Antitrust authorities are increasingly focusing on anti-competitive agreements in labor markets. In a recent speech in Rome on 22 October 2021 (“A New Era of Cartel Enforcement”), EU Competition Commissioner Margrethe Vestager underlined that the Commission will increasingly prosecute atypical cartels, including conduct such as wage setting or no-poaching agreements. .

Combined with Vestager’s announcement of a series of searches in the coming months, it is not excluded that Brussels will initiate in the near future the first antitrust procedure for collusion in the HR sector.

The European Commission would by no means play a pioneering role in initiating antitrust proceedings concerning anti-competitive agreements in the human resources sector. Internationally, several competition authorities are already far ahead on this point:

Antitrust assessment at a glance

Commissioner Vestager recently described agreements between competitors in labor markets as a “buyer’s cartel” with “a very direct effect on individuals, as well as on competition”. It is therefore worth considering how European competition law has dealt with such agreements to date and how they are currently assessed under competition law.

EU antitrust law does not exempt the labor market as it is in principle applicable to all agreements and concerted practices between companies. However, there is a specific labor market restriction of the applicability of the ban on cartels (art. 101 TFEU) to employees. According to the case law of the European Court of Justice (“ECJ”), employees are excluded from the scope of art. 101 TFEU because they do not constitute companies but are incorporated into them. Therefore, agreements between unions (being an association of employees) are also not subject to antitrust legislation. In addition, the antitrust law does not cover collective agreements.

The relevant product market is the labor market, on which companies compete for their (future) employees. The determining factor in defining this market is the interchangeability of the workforce from the point of view of companies as employers. It should be noted that companies from completely different industries may be competitors here. It does not matter whether firms compete in downstream markets for the products they manufacture.

But how far can this market be geographically? Here, it is above all necessary to take into account the qualifications of the employees or the requirement for specific training. The higher these requirements, the larger the geographic market to be defined, as the company will have to consider recruiting more distant collaborators as the quality requirements increase. However, this is limited on the one hand by real factors such as the location of the industry, language and possibly the mobility of workers. On the other hand, legal factors such as the requirement for residence permits and visas may also have an impact on market definition.

Agreements prohibited in the personnel sector

Not only current antitrust proceedings in the EU, but also past cases in the US show that problematic HR deals can arise, especially in the form of no-poaching and wage fixing deals.

The US antitrust authorities’ Antitrust Guidance for HR Professionals illustrates the importance of this area: it declares that wage settlements and non-solicitation agreements are in themselves breaches punishable by imprisonment under US antitrust law. This should be a particular warning to companies with ties to the United States, especially in the context of the aforementioned Department of Justice announcement to prioritize the review of resource competition restrictions. human beings in the future.

There are two types of no-poaching agreements. The two have in common that they are agreements between employers in which companies form a sort of non-aggression pact with respect to their respective workforce. They differ in that some clauses only prohibit employer-initiated solicitation, while others even prohibit employment where contact was initiated by an employee request.

Exchange of information regarding salaries and other sensitive information on competition

Another type of offense which has been the subject of antitrust proceedings, for example in Hungary and Lithuania, is the fixing of wages. It should be noted that not only wage agreements as such can be classified as sensitive to competition, but also – analogously to sales price agreements in sales markets – wage components or ranges. salaries. For example, the Bundeskartellamt and the French Competition Authority have already imposed fines on the exchange of weekend and holiday bonuses (although ancillary to more extensive agreements).

If it turns out that an agreement restricts competition, it should in principle be examined on a case-by-case basis whether the restriction of competition is also appreciable and, if so, whether it is exempted from the prohibition on agreements. restrictive on the basis of efficiency gains under Article 101 (3) TFEU.

The latest statements by Commissioner Vestager give reason to suppose that the European Commission is probably already targeting a specific labor market case and will soon start antitrust proceedings in order to set an example. Therefore, the uncertainties in the application of EU antitrust law to agreements in the human resources sector should not obscure the fact that the subject is now at the center of the concerns of antitrust authorities.

In addition, COVID19 has caused a backlog of antitrust raids at dawn. Commissioner Vestager has therefore announced a series of searches (coordinated at the international level) by her authority for the coming months by the antitrust authorities in this area. In particular, they should place an emphasis on the human resources department when reviewing their antitrust compliance management systems (see our article here for more information). 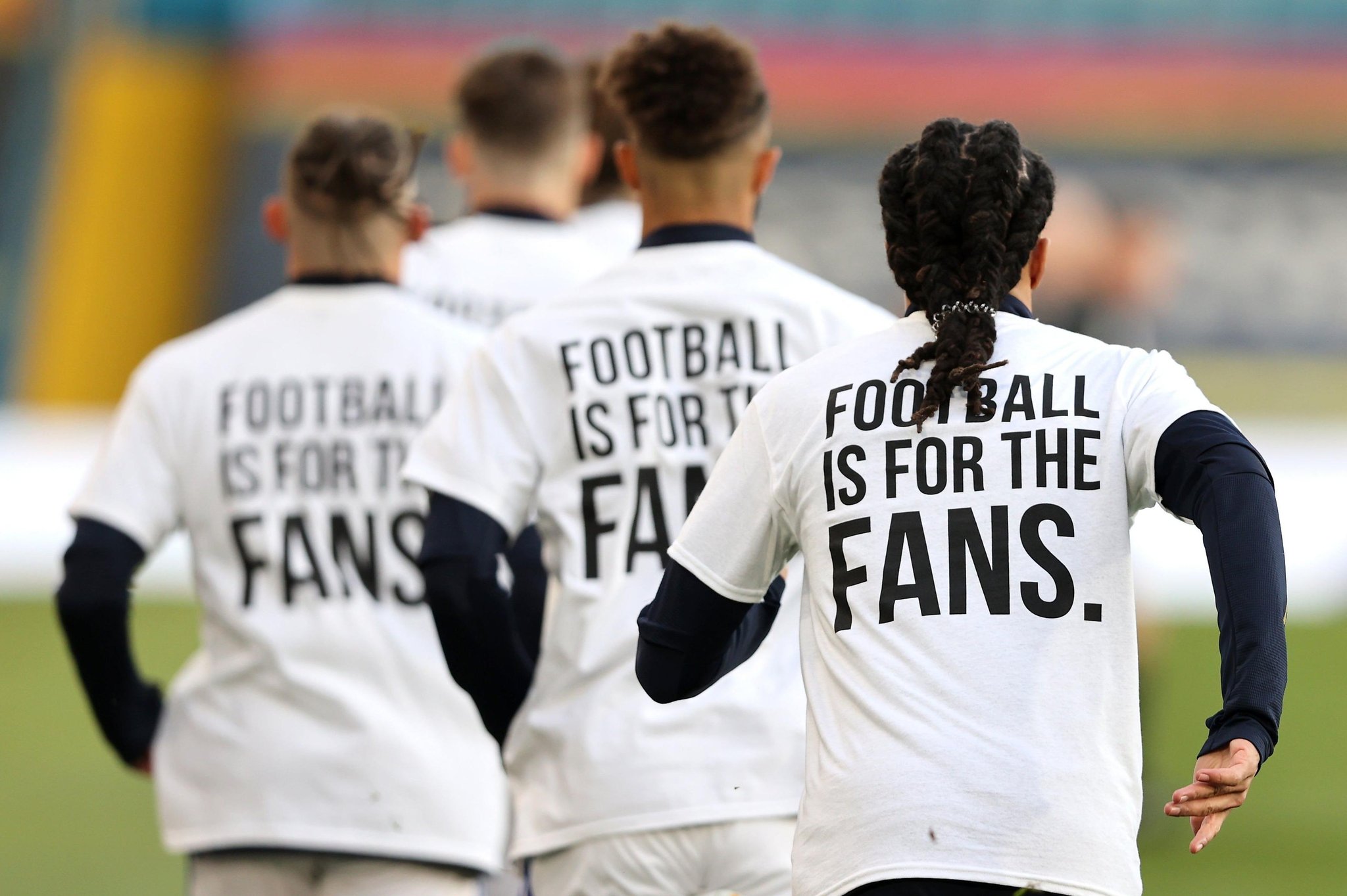 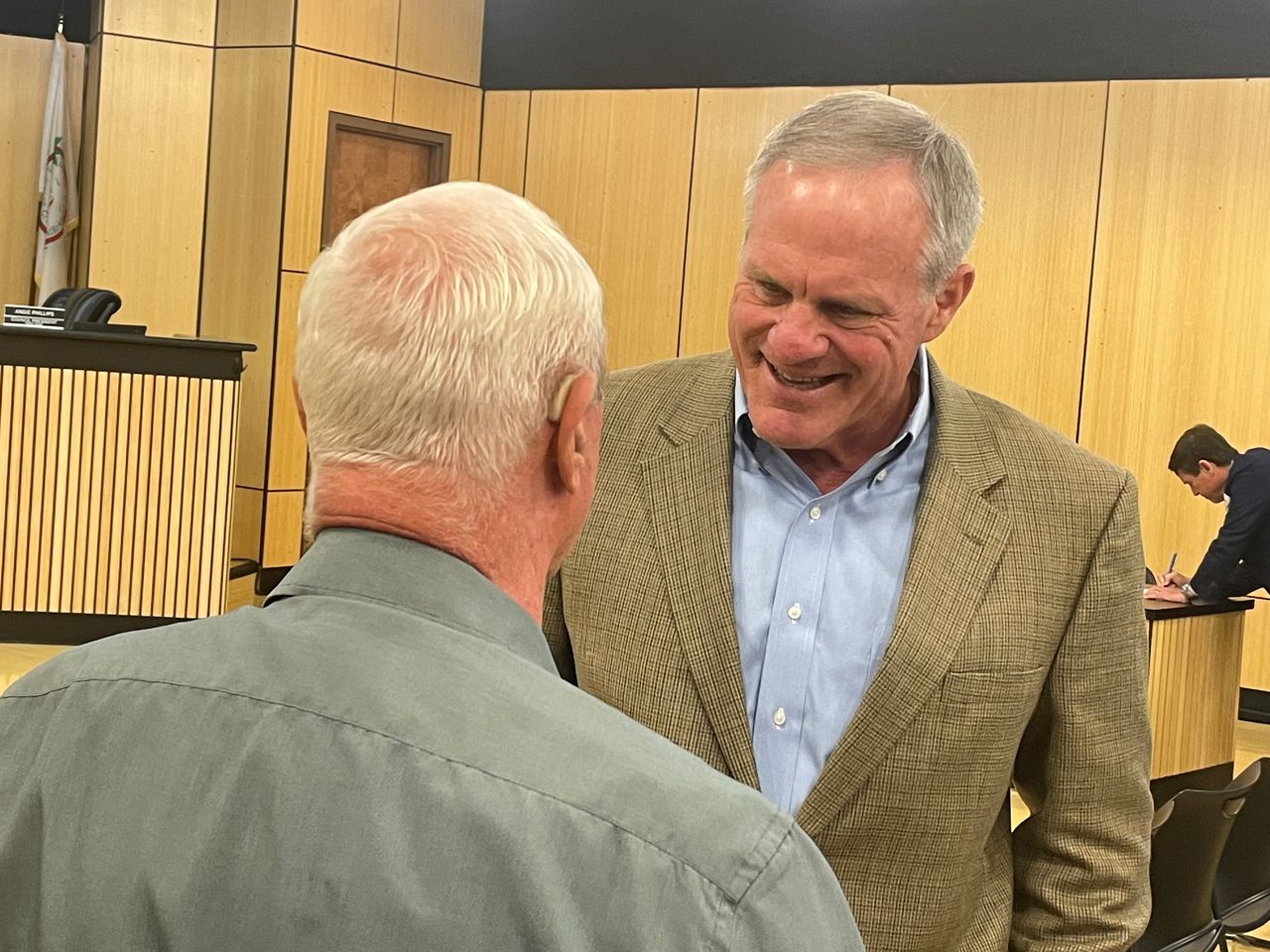 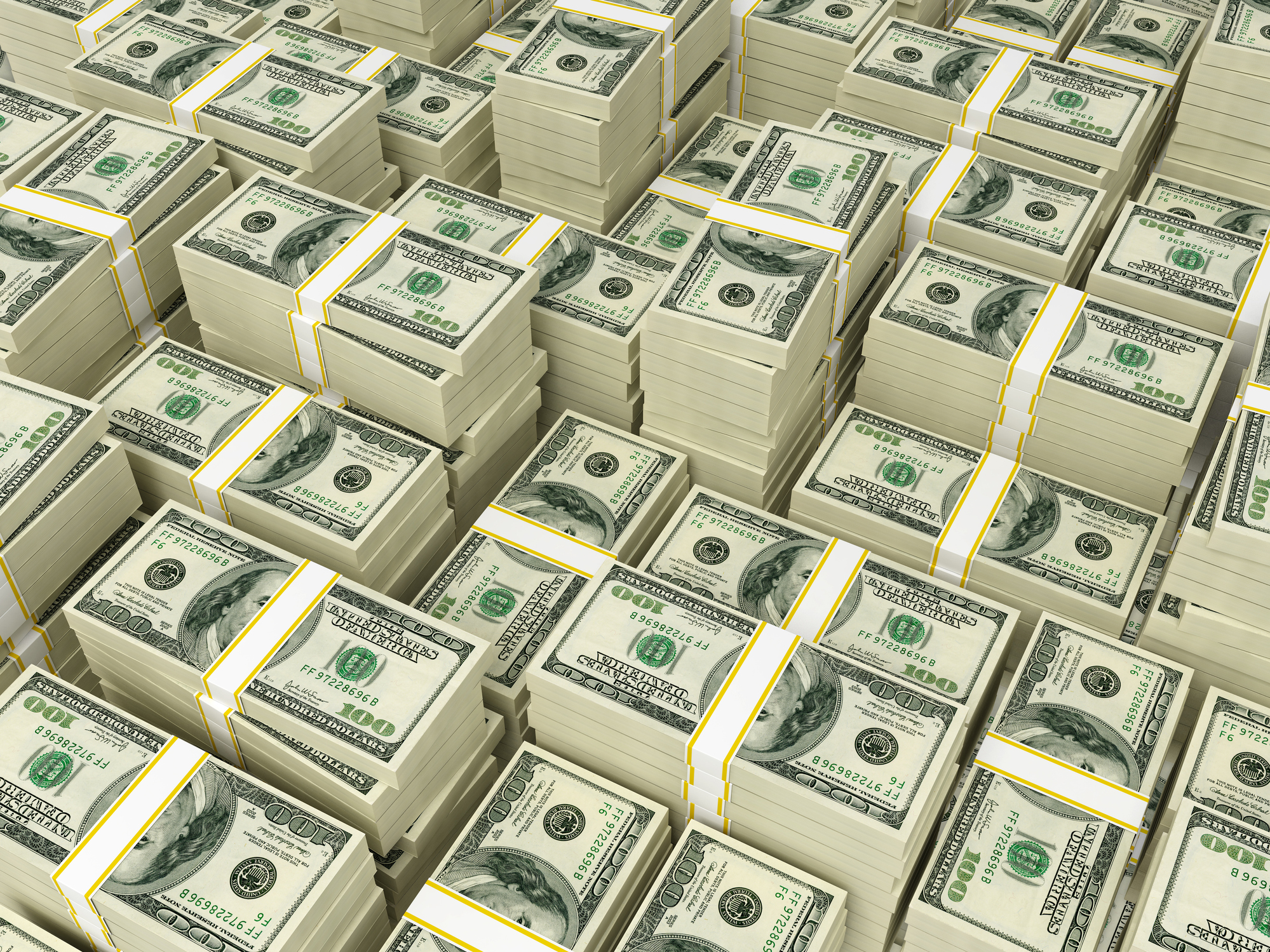