XAG/USD battles with six-week-old support with eyes on $18.00

SILVER CREEK — An investigation into an alleged “isolation cell” in elementary school is continuing and becoming a bit controversial, the Silver Creek School Board noted in a Facebook post late Thursday.

District Administrator Jay Hall sent a four-page letter to the school board outlining the allegations about the hall in late March. He has since been placed on administrative leave. Additionally, the district noted, Hall is refusing to meet with investigators to discuss the allegations.

“The school board also ordered him to provide his information to me, the board or the investigator,” post notes. “He refuses. It’s not right. He remains our employee and yet he refuses to cooperate at every turn.

In late March, a community meeting was held by parents and others in Silver Creek to discuss the allegations. Hall was present at this meeting, but did not speak. His lawyer, Thomas Eoannou, said the time to speak about Hall would come.

Later in that meeting, Eoannou said he would start working on his own private investigation into the school.

“I don’t speak on his behalf and he didn’t ask me to” said Eoannou. “I will pay the investigator. You bring your kids, and we’ll have all the kids stuck in this room. … I’m not doing this having anything to do with Mr. Hall. But hearing what has been said, I want to do my part.

Meanwhile, school investigators are conducting interviews with people who may have information regarding the allegations, the district noted. A full report will be provided to counsel shortly after all facts have been gathered and witnesses have been interviewed.

“Since I received the letter on March 29, 2022, our Board of Directors has taken this matter very seriously,” the Facebook post noted. “Mr Hall alleged that under our watch children were abused. Nothing more serious than that. to take appropriate action. Within 24 hours, we assigned a lawyer to investigate the matter.

In the meantime, the room is not being used at the moment. “The board is confident that the district provides and will continue to provide a safe, secure and welcoming environment for all students,” the post concluded.


Today’s breaking news and more to your inbox 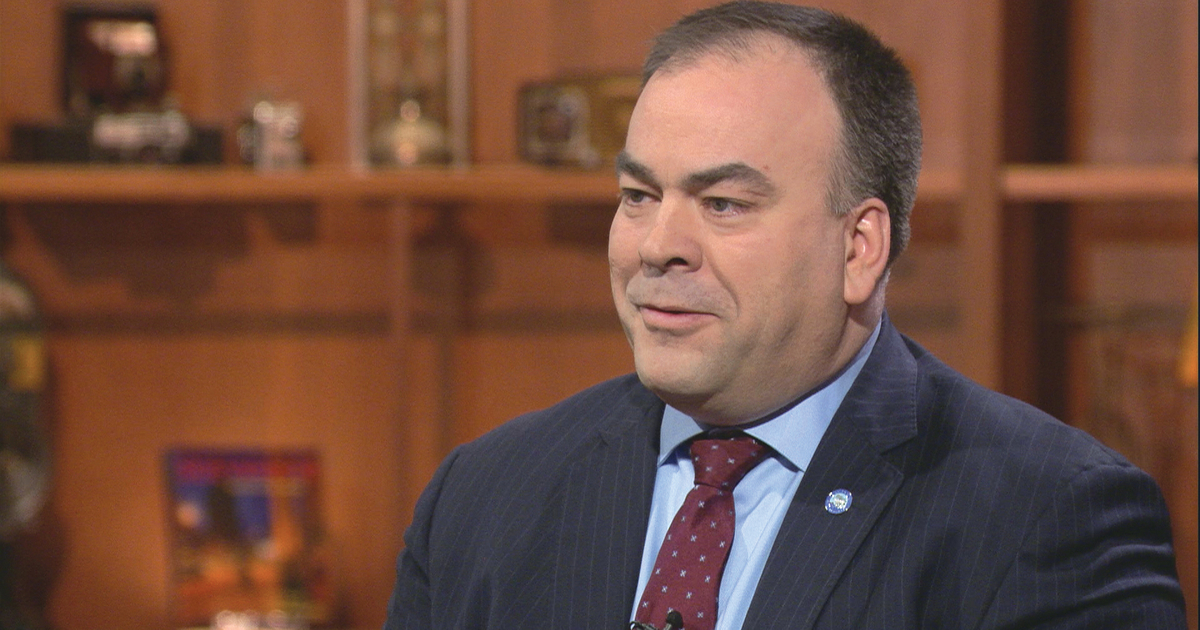 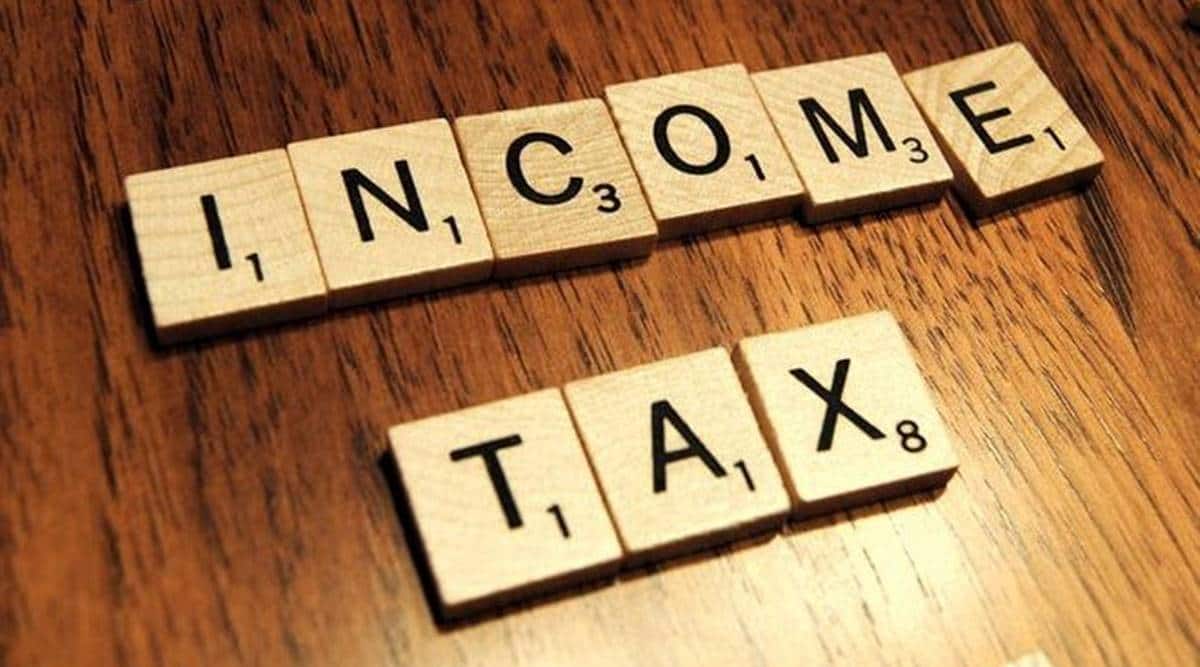