For Anil Padhye, it was the late-night deals with his maternal grandparents in the 1980s that got him hooked on bridge. His teammate, Ashok Goel, stayed up late at night to master card game techniques. And their captain, R Krishnan, first took up the sport casually, in his hostel room at IIT Madras, exactly 50 years ago in 1972.

The trio were part of a six-member team that won India’s first-ever silver medal at the World Bridge Championship earlier this month. All are in their early to mid-sixties and come from a variety of backgrounds – stockbroker to industrialist, banker to publisher.

Subrata Saha, Sukamal Das and Rajesh Dalal were the other team members who beat heavyweights like USA en route to the senior finals, where they lost to a strong Polish side.

“This is an important moment for the sport in the country,” Padhye said. “For the first time, an Indian team has reached the final of the world championship. This bodes well for the sport and will hopefully change the perception of the masses.

Popularly known as the ‘Bermuda Bowl’, the world championship in the Italian town of Salsomaggiore attracted 24 teams from around the world. After the round robin stage, India finished fifth, advancing to the round of 16 where the top eight teams made the cut.

The drama did not fail.

“The team that finishes first after the round robin stage can choose which team from the top eight they want to play in the quarter-finals,” Krishnan explained. “In this case, the United States, who had two teams fielded, were first and picked us, assuming we would be easy to beat.”

After hours of intense negotiations, which saw the two teams take turns to take the lead, India recorded an upset and progressed to the semi-finals, where they beat France. This ensured a historic finish, given that no Indian team had ever come this far in a World Championship.

In the final, India faced Poland, who had five former world champions in their squad. The European giants proved too strong, recording a 45-point victory in six sets and 96 deals.

Despite losing in the final, the bridge community hailed their performance as groundbreaking. Cricketing legend Sachin Tendulkar, whose father-in-law Anand Mehta was himself a bridge player, topped the honours, tweeting that “age is no barrier to being the best in the world”.

Padhye, who has partnered with Mehta in the past, hopes his silver medal will prove to be a catalyst for change and attract young players to the sport. “There is a stigma attached to sport, unfortunately, and a lot of people confuse it with gambling,” he said.

Padhye, who runs a print shop, recalled how her grandmother “would get restless if she didn’t play a few deals every night”.

“It’s a challenging activity that keeps you alert and nimble. And while this is a brain game, that doesn’t mean physical fitness is less important. Every day we have to play almost eight hours – and to do that for 10 days in a high-pressure tournament like the World Championship is a challenge.”

The average age of the sport in India is said to be around 55 to 60 with people from various backgrounds becoming addicted to it.

Krishnan thinks one thing binds them all: a high IQ level. “It requires high levels of concentration and analytical skills. In India, there is no shortage of intellect, so this game suits us in that sense,” he said.

The challenge, Goel said, is to make it accessible to young people. Like Padhye, Goel, an industrialist, insisted that bridge is a thinking man’s game that is more about mental stimulation than gambling.

“It’s important to be aware of this to make this sport attractive to the younger generation and bring it to schools. Many other countries excel because they have pathways in their school curricula. Unless we bring young people into the sport it will not thrive as it should,” he said. “Hopefully our silver medal will bring that change.”

Previous Department of Education fails to crack down on uniform cartels

Next Poll: Why are you currently saving money? 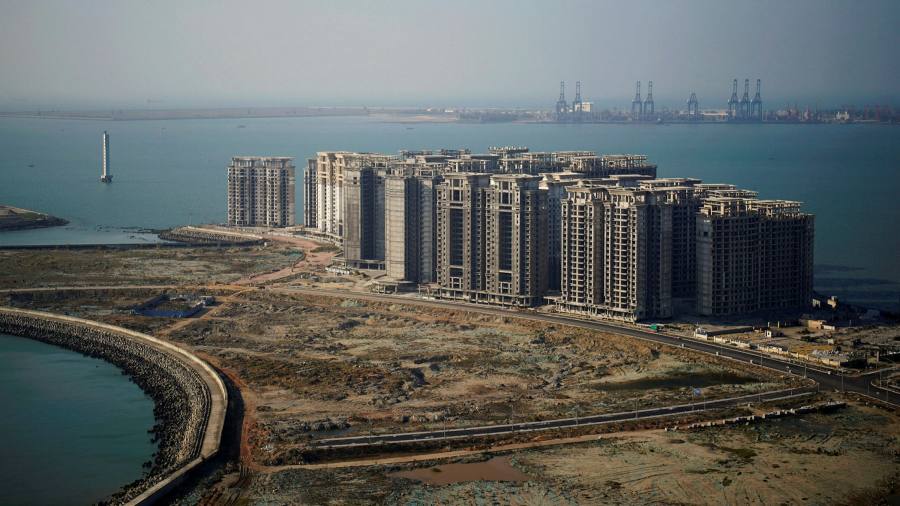 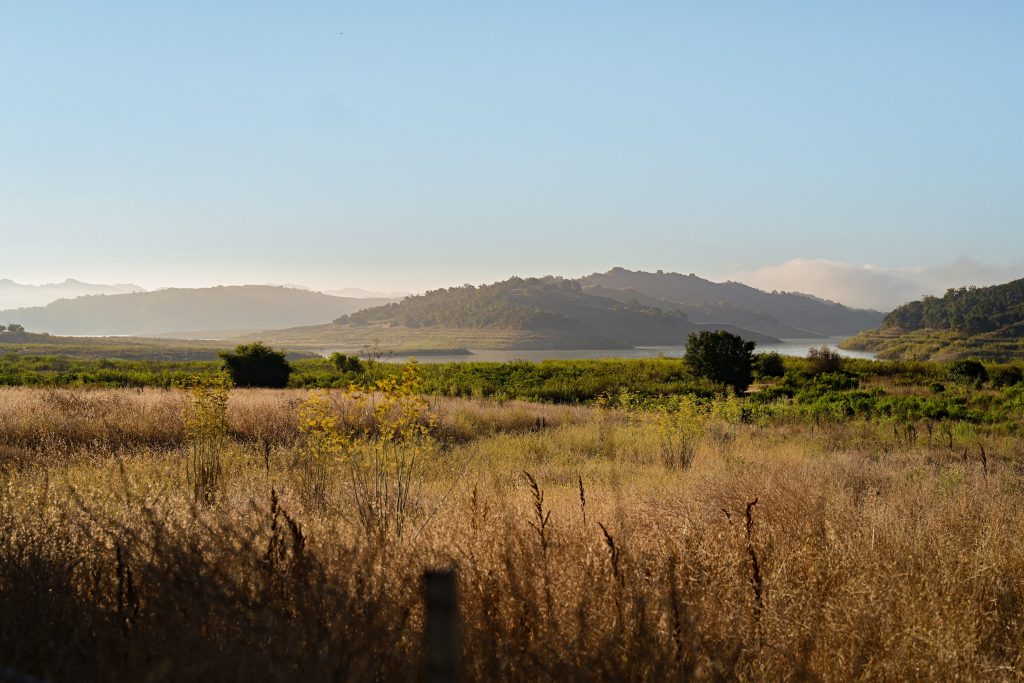 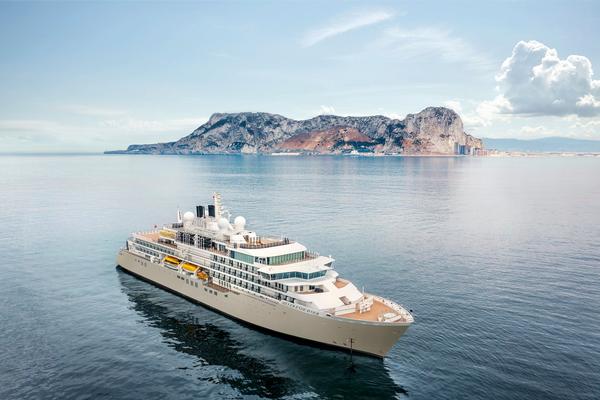