Tether, the world’s largest stablecoin issuer, agreed to pay a fine of $ 41 million to resolve allegations by a U.S. regulator that it falsely claimed its digital tokens were fully backed by dollars.

The Commodity Futures Trading Commission on Friday alleged that Tether – whose digital tokens are tied to fiat currencies such as the dollar – made misleading statements from at least June 2016 to February 2019 about having dollar reserves. sufficient to support each of its stable coins in circulation.

The lawsuit against the company, which makes up about half of the total stablecoin universe, is the latest regulatory challenge for the crypto industry, as U.S. officials step up scrutiny of the burgeoning industry. boom.

Stablecoins act as crypto-native dollars and a bridge between crypto and traditional financial worlds. They make it easier for traders to enter and exit cryptocurrencies, including bitcoin, and are said to have a fixed price and be supported one-to-one at all times.

Tether issued more than $ 69 billion in stablecoins as demand soared and critics repeatedly questioned whether its reserves were fully guaranteed.

The CFTC order revealed that Tether held sufficient fiduciary reserves in its accounts to fully safeguard outstanding tokens for only 27.6% of the days from September 2016 to November 2018.

The commission also ordered the cryptocurrency exchange Bitfinex to pay a civil fine of $ 1.5 million, finding that it had carried out illegal transactions in commodities from March 2016 to December 2018. â€, a type of futures broker.

“This case highlights the expectations of honesty and transparency in the rapidly growing and developing digital asset market,” said Rostin Behnam, acting chairman of the CFTC.

Tether settled the case without admitting or denying responsibility, according to the order. He claimed in a statement that there was “no conclusion that the Tether tokens were not fully collateralized at all times – just that the reserves were not all in cash and all in a bank account titled in the name. of Tether, at any time.[Tether]has always kept sufficient reserves and has never failed to meet a redemption request â€.

He added that no alleged breaches related to Bitfinex, whose owners also control Tether, have emerged after December 2018.

The commission said that on one occasion in September 2017, Bitfinex transferred $ 382 million to a newly opened Tether bank account before an independent review of the stablecoin issuer’s reserves.

The two groups previously agreed to an $ 18.5 million settlement with the New York state attorney general, who accused them of cheating clients on their reserves after suffering a severe loss of funds when the accounts of their payment processors have been frozen.

The growth of stablecoins has drawn further scrutiny from global banking and market regulators that token operators could spark contagion in credit markets if they are forced for some reason to unwind their reserves.

Gary Gensler, the chairman of the Securities and Exchange Commission who called the cryptocurrency industry “the wild west,” said last month that stablecoins “act almost like poker chips in the casino.”

For the latest fintech news and opinions from FT’s correspondent network around the world, sign up for our weekly newsletter #fintechFT 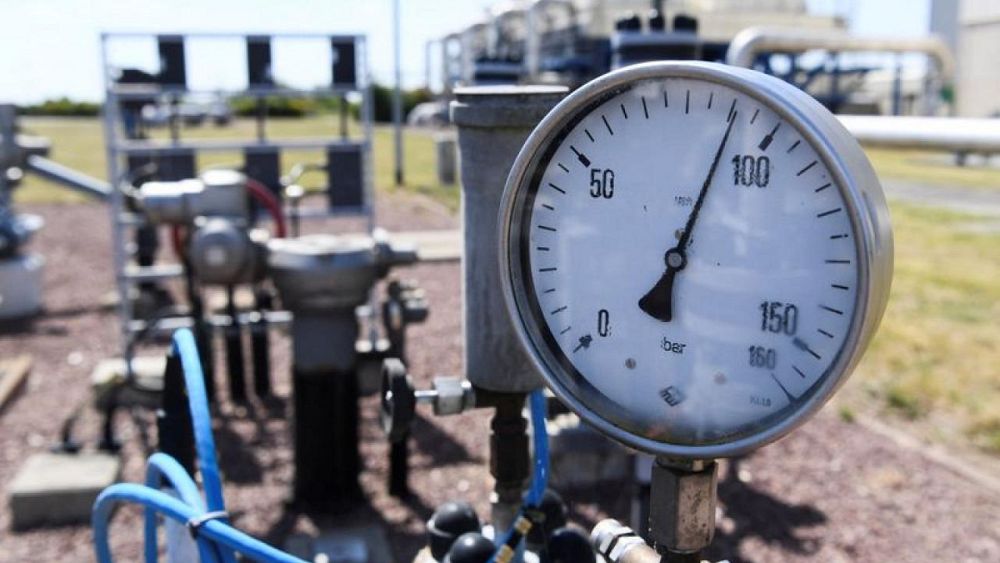