Today the Sea-Watch 4 search and rescue vessel was assigned a safe location in Palermo, Italy – 11 days after completing its first rescue operation and 10 days after the first safe location request. There are currently 353 rescued persons on board the ship of the international humanitarian organization Doctors Without Borders / Médecins Sans Frontières (MSF) in cooperation with Sea-Watch, a non-governmental organization (NGO) that conducts search and rescue operations in the central Mediterranean.

MSF resumed its life-saving search and rescue operations on August 15 from the port of Burriana, Spain, into international waters off the coast of Libya – a four-day voyage. Between August 22 and 24, the Sea-Watch 4 carried out three rescue operations and rescued 202 people, including 56 children.

On August 29th, by order of the Maltese authorities, the Sea-Watch 4 supported the only other search and rescue boat in the central Mediterranean– a ship called the Louise Michel, financed by the artist Banksy, which could hold another 152 people.

Hassiba Hadj-Sahraoui, MSF humanitarian advisor, explains the situation in the central Mediterranean and what she has experienced in recent weeks.

What is happening in the central Mediterranean right now?

The situation at sea is catastrophic. In the past 11 days we have seen the states of the European Union (EU) condemn people to drown and block measures to save them. Almost 400 People died in the central Mediterranean in 2020. It’s hard to understand how this can happen. But it does.

Two weeks ago 45 people lost their lives in a shipwreck. A few days ago, people huddled on an inflatable boat saw four of their group drowned. Almost 400 people are stranded at sea, waiting for a safe haven – some for days, others for weeks. Twenty-seven people rescued from a commercial oil tanker, the Etienne, on Malta’s orders, have been stranded at sea for almost four weeks.

This is the result of deliberate policies aimed at preventing NGOs and other actors from saving lives. In recent months, Malta and Italy have ignored emergency calls from inflatable boats and delayed rescue operations in areas of the Mediterranean that are their responsibility. But they are not the only EU countries that are looking the other way.

State failure has forced NGOs to fill the gap and set up search and rescue operations. However, due to ship confiscations and unclear administrative blockades, the Sea-Watch 4 and the Louise Michel are currently the only search and rescue ships active in the central Mediterranean.

What has the Sea-Watch 4 experienced since it was put into operation?

What we saw is a shame. Since our return to sea, we have been constantly confronted with states, mainly Malta and Italy, using dirty tactics, ignoring distress calls and passing the money on to merchant ships or NGO search and rescue vessels.

On August 22nd, we carried out our first rescue within hours of arriving in international waters off the coast of Libya. This rescue was followed by two more rescues in the days that followed. Despite repeated requests for a safe place, we were not offered any.

States are now instructing commercial and NGO ships to help with the rescue and then refusing to provide a safe location. Last weekend, August 29th and 30th, Malta instructed the Sea-Watch 4 to transfer rescued people from the Louise Michel and to bring the total number of those rescued on board [our ship] to 353. The Maltese shipping authorities then ignored our request for a safe location.

On Monday evening, August 31st, we were finally informed that we could disembark 353 rescued people in Palermo, Italy – the closest place to safety. 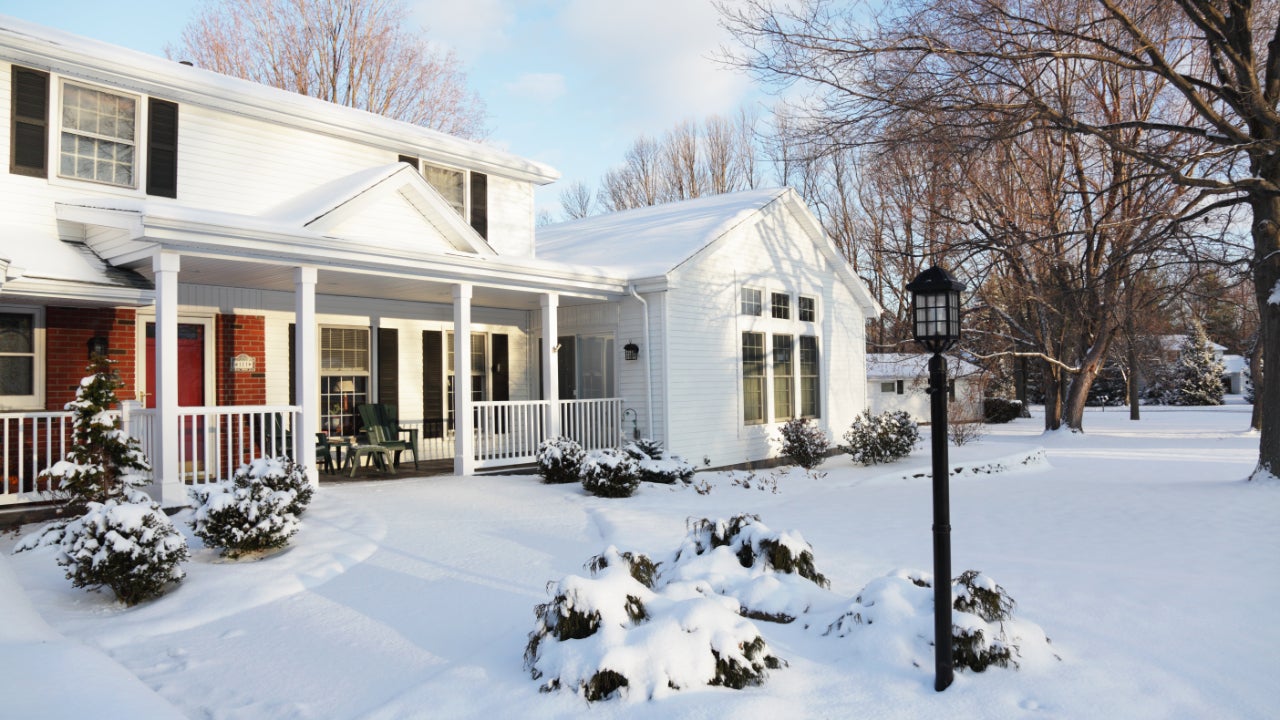 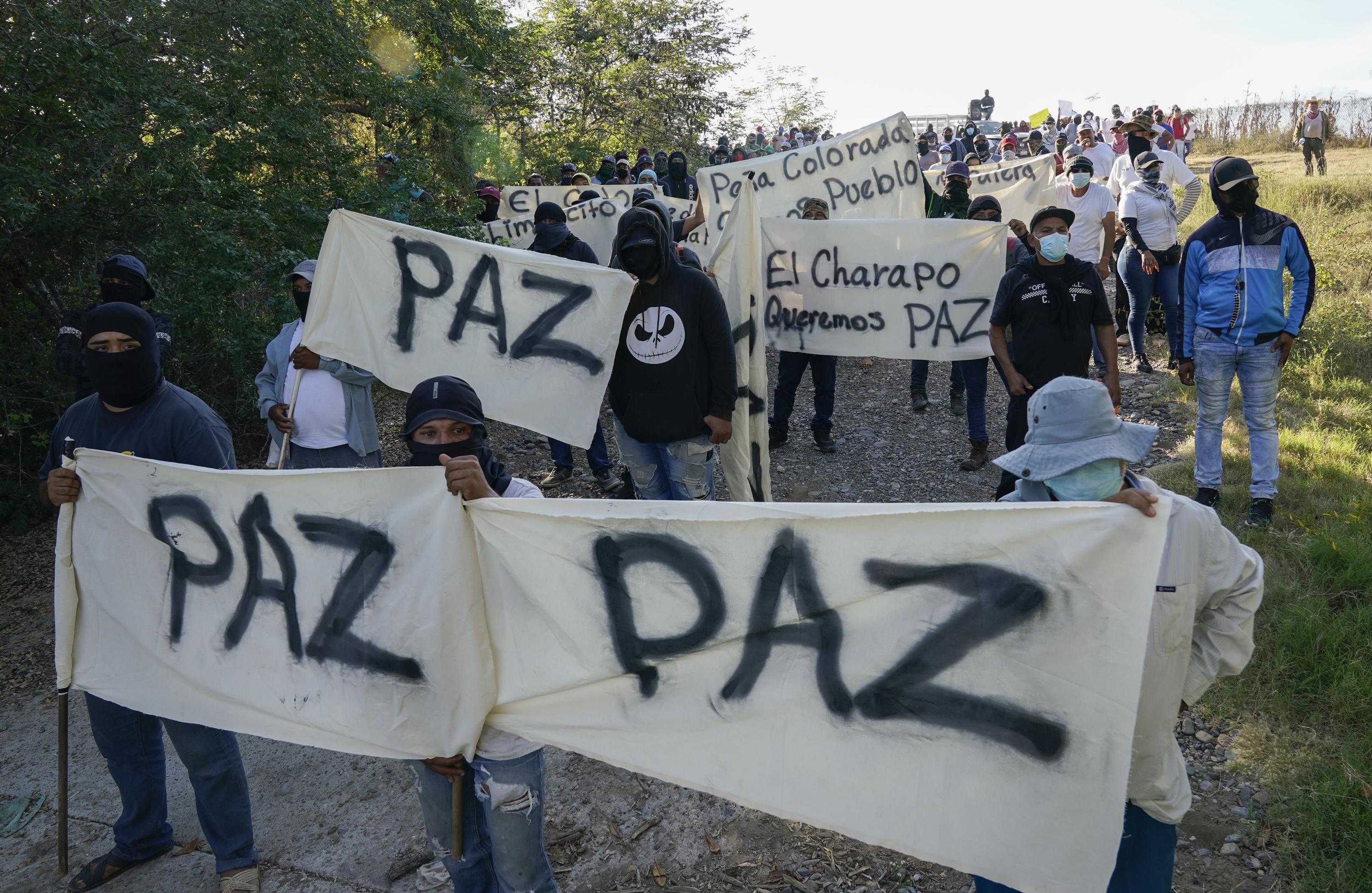