LAS VEGAS (KLAS) — When Eve Kaganovitch invested in solar power for her Hillcrest Manor home in the Las Vegas Valley, she expected her monthly electric bill to drop.

When that didn’t happen, she finally figured out why – the solar panels were set up under the trees.

“These trees have been here for 30 years,” Kaganovitch said. “No solar light source during the fall and winter months to generate power for me and therefore I bear all the costs of the electricity bill for about half the year.”

Kaganovitch told 8 News Now investigators that she signed with LGCY Power, which designed the solar plan, and Titan Solar Power, which installed the panels.

She said she contacted both companies to have the panels moved to a better area of ​​her roof, which has no shade, but the two companies blamed each other for the blame.

After months of frustration, Kaganovitch and his partner reached out to 8 News Now investigators.

Repeated attempts to reach the two companies by telephone revealed that it was difficult to reach a human. The emails were however returned. Both companies provided lengthy responses and seemed to blame each other.

“However, Titan Solar Power is a company we used to create clients for; we no longer have a business relationship with the company,” LGCY said in a statement. “Titan would have completed the site survey, approved panel placement on the home, completed the CAD design and engineering stamp, as well as sought city approval to complete the installation. They would also likely be the customer’s guarantor and solar contract holder.

However, Titan agreed to move the solar panels.

“Titan felt like this was resolved by sales company LGCY Power,” a Titan spokesperson said when contacted by 8 News Now. “A Titan team will be on site tomorrow (9/7) to move the panels for Eva.”

“I can’t express how happy I am,” Kaganovitch said. “I feel like I’ve been fighting for over a year.”

Previous The "biggest crash in history" has happened - protect your wallet with gold, silver and livestock - Robert Kiyosaki 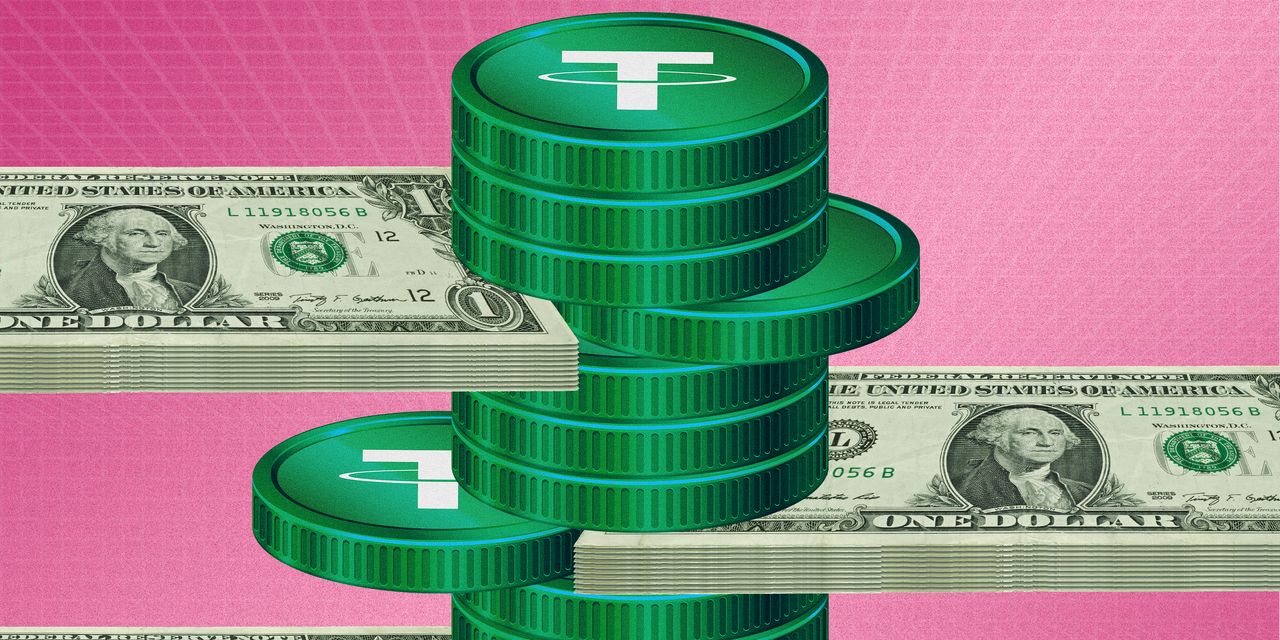 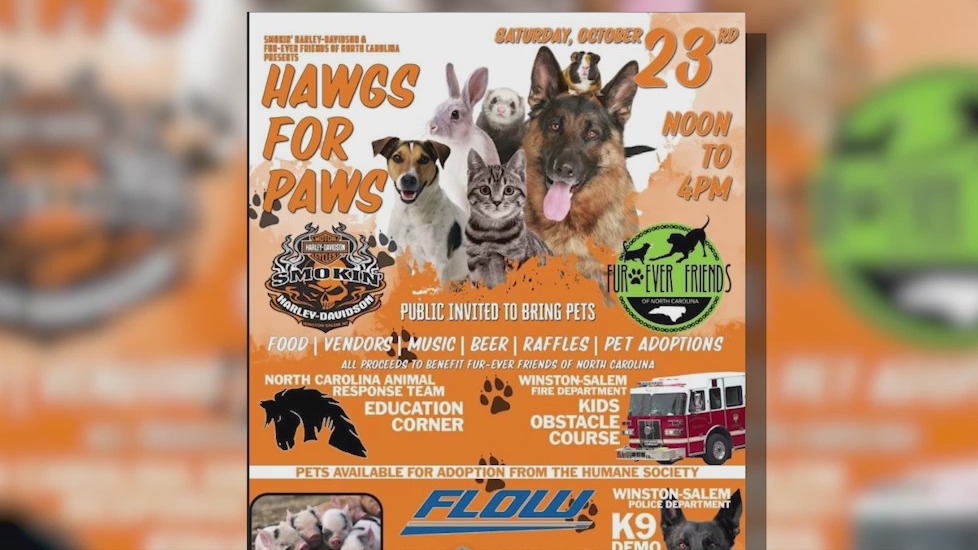 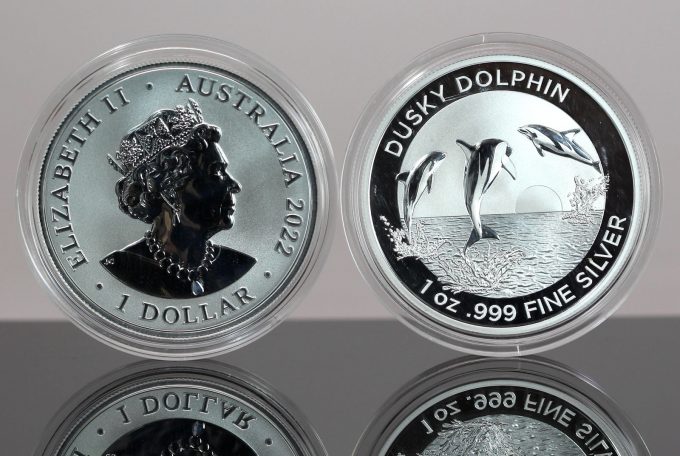