Aspirin is an accepted, effective, inexpensive medicine that millions take daily to prevent heart attacks and strokes. Who could improve on that?

is giving it a shot. As the company’s CEO, Natasha Giordano, says, â€œThere has been no innovation in the aspirin market in over 50 years.â€ That creates an opportunity for PLx to launch its new product, Vazalore, in some 30,000 retail drugstores.

It’s a crowded field; aspirin has been around since 1899. Vazalore’s edge is that it reduces aspirin’s tendency to irritate the stomach for people who use it regularly, a problem that can lead to ulcers. Better yet, Vazalore has been shown to achieve better absorption than coated aspirin, according to studies by Harvard Medical School cardiologist Deepak Bhatt, who heads PLx’s scientific advisory board.

Every weekday evening we highlight the consequential market news of the day and explain what’s likely to matter tomorrow.

PLx’s task: to convince millions of consumers that Vazalore is worth $ 25 a month, rather than a couple of dollars for coated aspirin. Some 43 million Americans take aspirin on their doctor’s advice, plus millions more to treat the symptoms of arthritis and other ailments. Those numbers have lifted PLx’s stock fivefold in the past year to a recent $ 19, and boosted the firm’s market capitalization from microscopic to $ 500 million.

Oppenheimer analyst Leland Gershell believes that PLx will become profitable by 2025, with earnings of 81 cents a share on sales of about $ 150 million. He rates the shares at Outperform.

By then, PLx might use the same technology to improve other drugs that upset the stomach.

It’s All About China

The week began with stocks cratering, as China Evergrande suffered a liquidity crisis, triggering a global rout. On Monday, the


Nasdaq Composite,
2.2%. Stocks were mixed through midweek, then bounced as the Federal Open Market Committee met and suggested that it could begin pulling stimulus in November. Then came another China casualty: Crypto assets fell after the central bank declared them illegal. On the week, the Dow edged up 0.62%; the S&P rose 0.51%, to 4455.48; and the Nasdaq barely budged, up 0.02%, to 15,047.70. Call it a tie.

China Evergrande edged closer to default, threatening growth in a slowing economy. Evergrande is China’s biggest developer, with $ 306 billion of liabilities on 778 projects in 223 cities. The big unknown: contagion. Investors chasing yields in Chinese corporate bonds are taking a hit. Evergrande has been funded heavily by specialty lenders and trust companies, which may have ties to banks; retail investors have exposure through stock and wealth management accounts. Evergrande was able to â€œresolveâ€ one payment; the other, on $ 83.5 million, is unclear.

House Democrats voted to suspend the looming debt ceiling over Republican opposition. The legislation now goes to the Senate, where Minority Leader Mitch McConnell has promised that the GOP will uniformly reject it. The ability of the federal government to borrow to fund the debt ends on Oct. 1.

A Food and Drug Administration panel urged booster shots of the

vaccine for those 65 and older or in an immunocompromised state, and then approved the dose. The Centers for Disease Control and Prevention now have to define who falls into a high-risk population. CDC chief Rochelle Walensky added high-risk workers. Pfizer announced that it will seek emergency-use approval for a low-dose vaccine for children ages 5 to 11. The US Covid death toll passed that of the 1918 Spanish flu.

agreed to sell its reserves in the Permian Basin to Conoco for $ 9.5 billion in cashâ€¦ SoftBank joined funds from Saudi Arabia and Abu Dhabi to back former Trump Treasury Secretary Steve Mnuchin’s $ 2.5 billion private-equity fundâ€¦ US sports-betting company

its second attempt. Entain also rejected an offer in January from

is in talks to buy magazine publisher Meredith, reported The Wall Street Journal. The price: $ 2.5 billion.

Previous Walmart will not offer a layaway option this holiday season 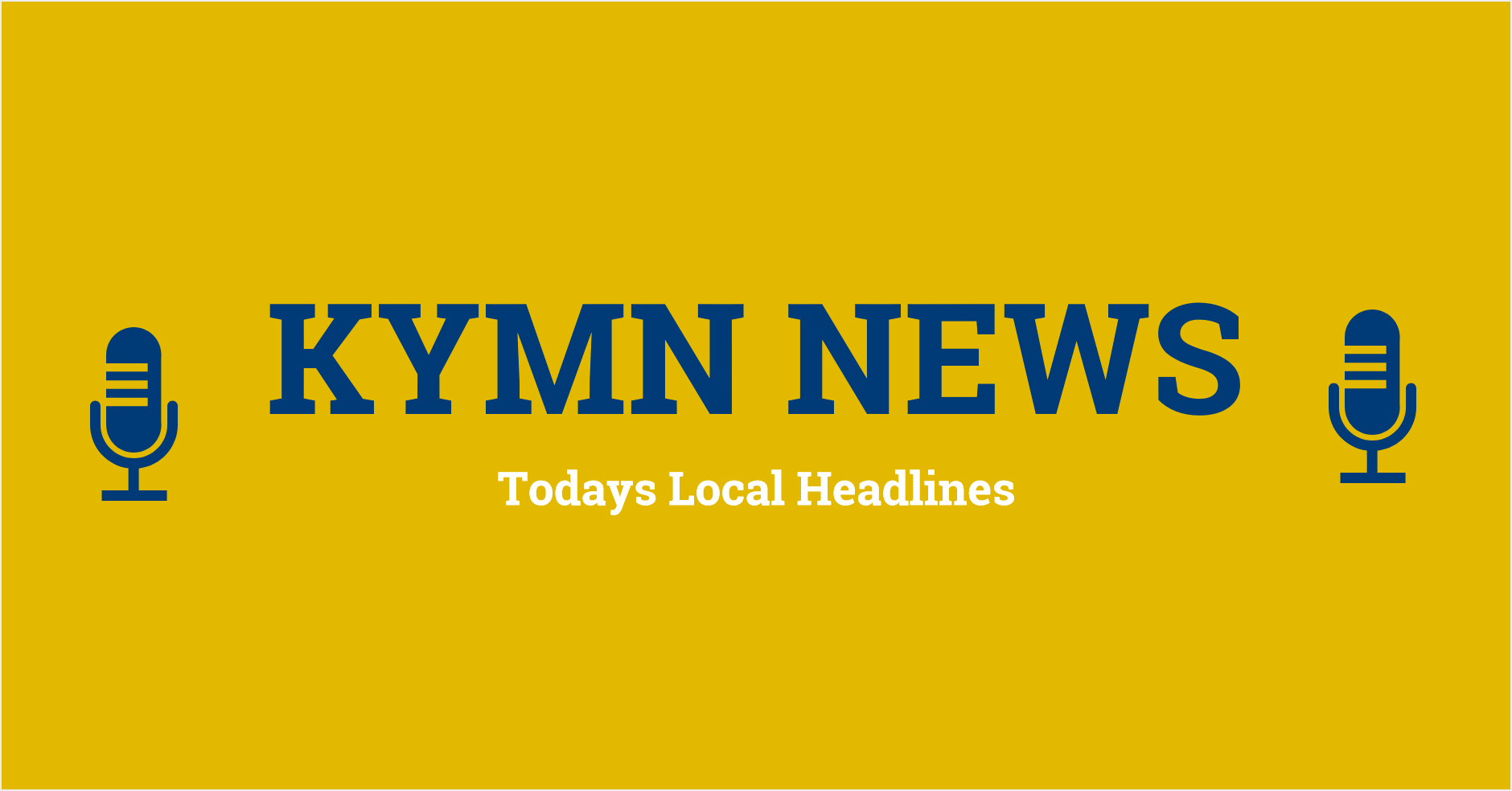 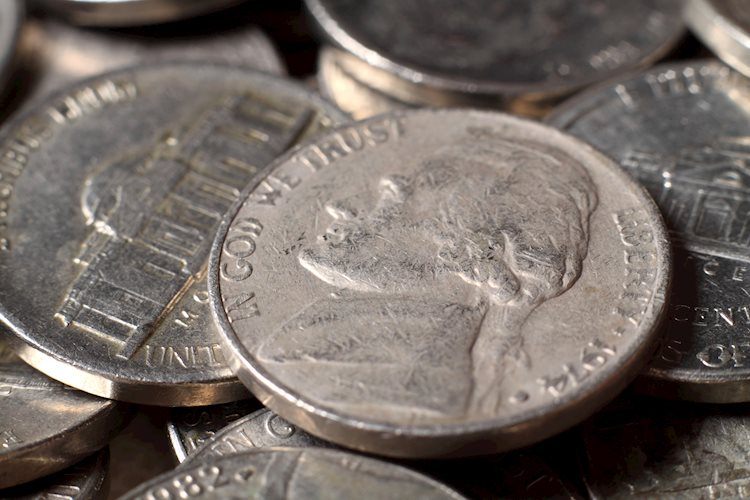 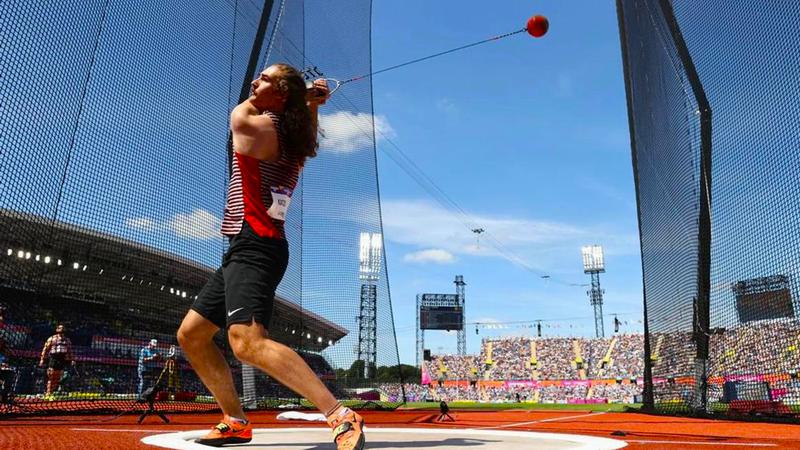