MANILA – Bangko Sentral ng Pilipinas Governor Benjamin Diokno said the Philippines was better placed to deal with the impact of geopolitical crises such as the ongoing tension between Russia and Ukraine.

Unlike in the past, when oil shocks fueled debt and currency crises, such as under the Marcos regime, the Philippines is better equipped today, Diokno said.

“I say from the beginning. The Philippine economy is very, very different from what it was many years ago. Unlike many crises in the past, we are not bothered by our lack of foreign currency,” Diokno said.

Based on BSP data, the country’s gross international reserve (GIR) level reached $108.89 billion in December 2021, representing more than adequate external liquidity equivalent to 10.3 months of liquidity. imports of goods and payments for services and primary income.

Diokno also said there would have to be a significant increase in oil prices to warrant a revision to the BSP inflation forecast.

Inflation is expected to average 3.7% in 2022 and 3.3% next year. These objectives can be achieved as long as the threshold of $99/barrel of oil is not exceeded.

But the ongoing conflict is a risk for global markets and the price of oil. The Philippines is heavily dependent on fuel imports, especially now after the closure of the Shell refinery in Batangas.

“We don’t know yet, the situation is fluid. For oil prices, our threshold is $95 a barrel. It has to be a sustained rise above $95 for it to significantly change our forecast.”

Brent crude, which is among the international benchmarks, rose above $100 a barrel for the first time since 2014. The Philippines, however, is following the Dubai crude benchmark which is now around $91 a barrel.

Apart from oil, stakeholders also fear a surge in flour prices since Ukraine and Russia are among the biggest exporters of wheat, which is ground into flour.

The consumer price index just came back within the 3% target in January and 3.6% in December 2021, after hovering above the 2-4% target during the most of last year due to the pandemic and meat shortages, among other things.

Previous Puerto Vallarta is held hostage by the Jalisco cartel 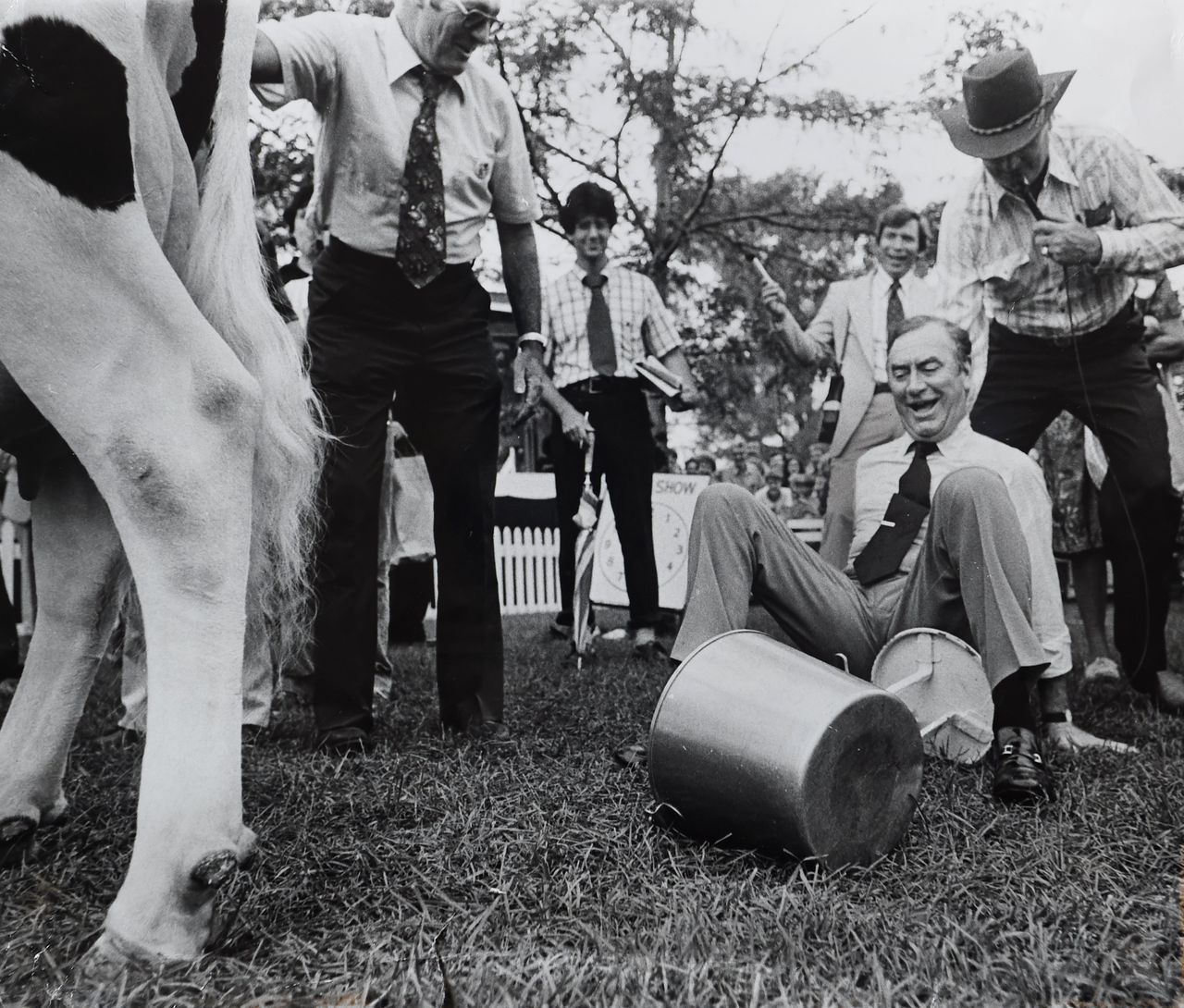 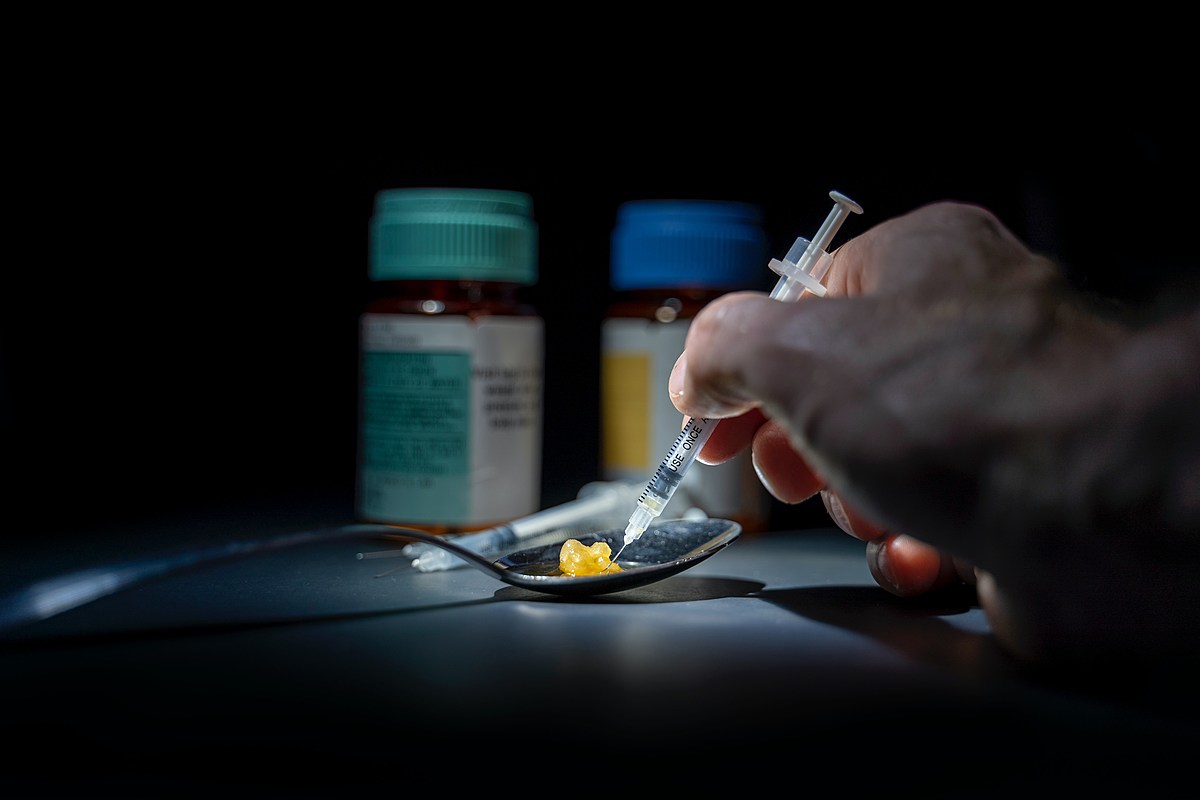 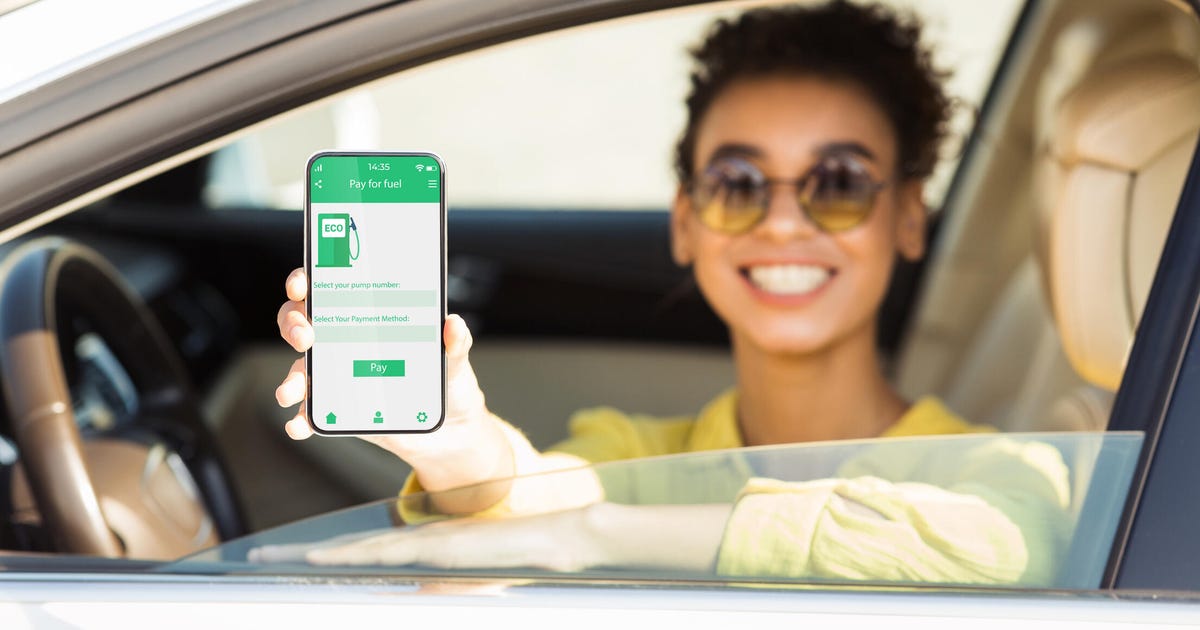 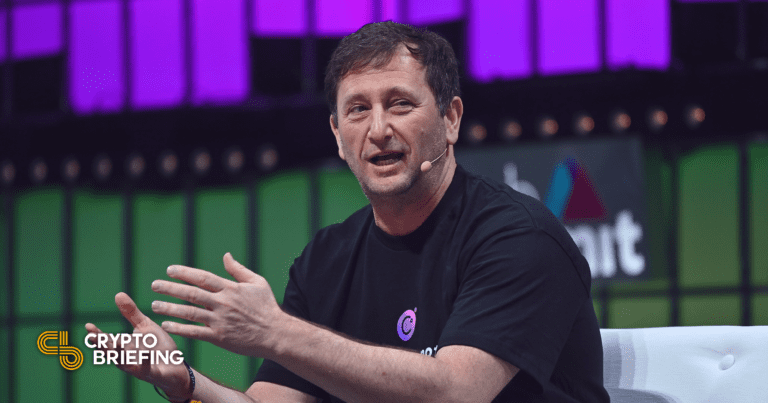