CORPUS CHRISTI, Texas — The owner of a Corpus Christi jewelry store is offering a $5,000 reward for information leading to the arrest and conviction of three burglars.

Walberg says once his alarm system went off and informed him the glass was broken, he went straight to his store. Four minutes later when he arrived he said the thieves were gone – but because they broke the glass with their hands they were cut and blood was left behind.

“If you know these guys and you don’t like them — I’m sure they’re not nice people — you can turn them in and get five grand out of them,” Walberg said. “And you will be doing a service to the community.”

This is not the first time that thieves have targeted Works of Art. In 2014, a thief broke into the store and stole $50,000 in cash. Walberg said that due to a blood DNA test, the criminal was apprehended, arrested and convicted.

Anyone with information about Tuesday morning’s incident is asked to call Walberg at the store, (361) 993-0500. Objets D’Art has been open since 1982.

Next How to save money on heat as temperatures drop 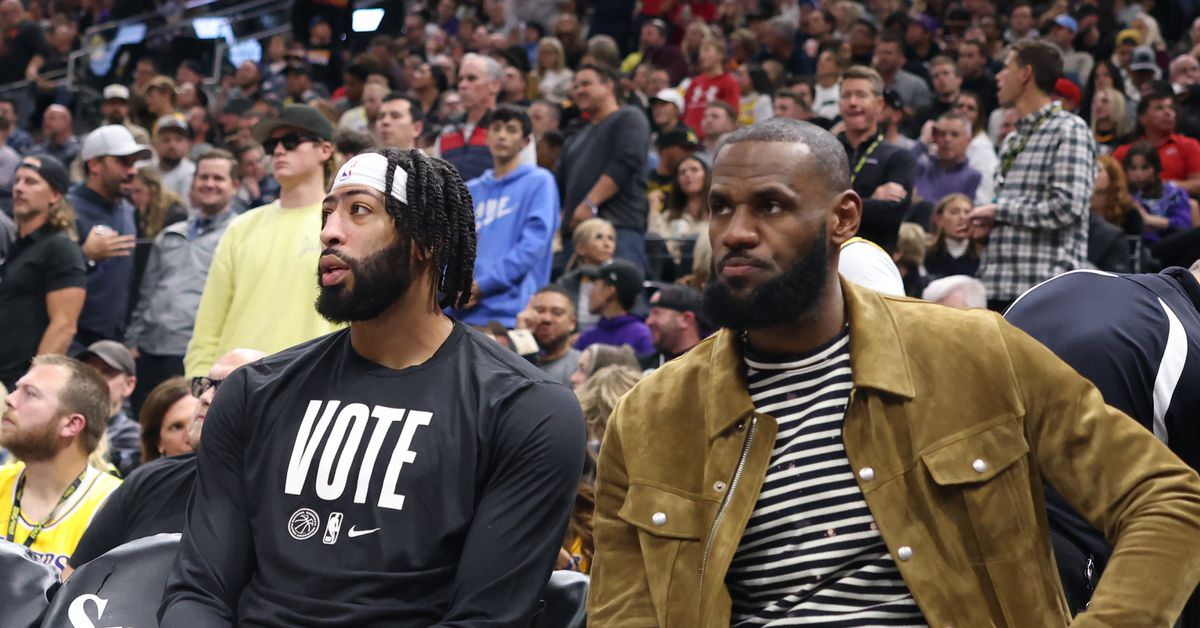 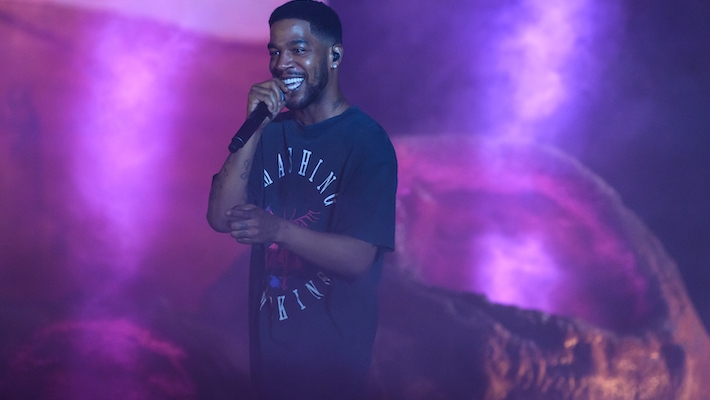 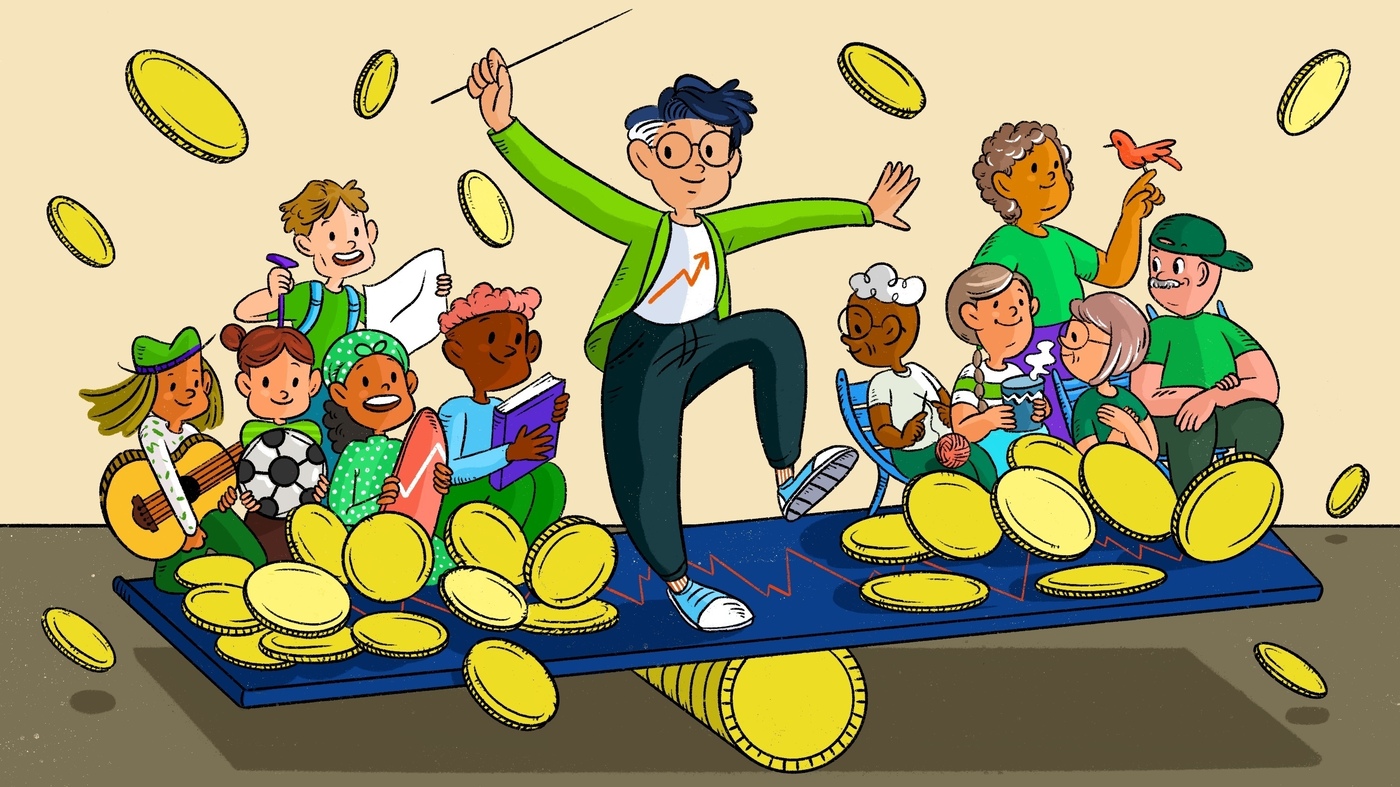 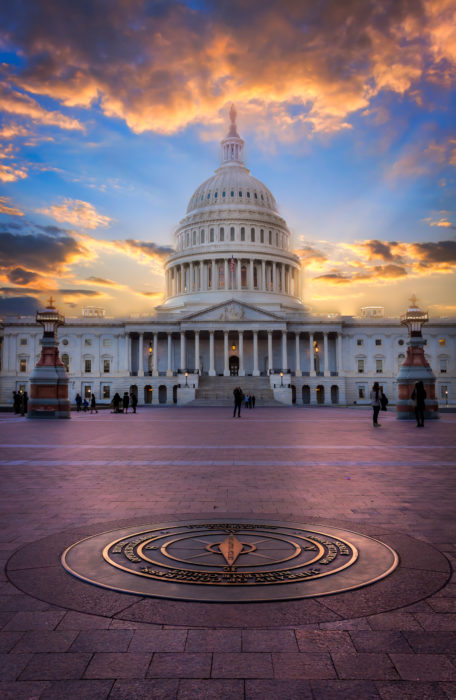 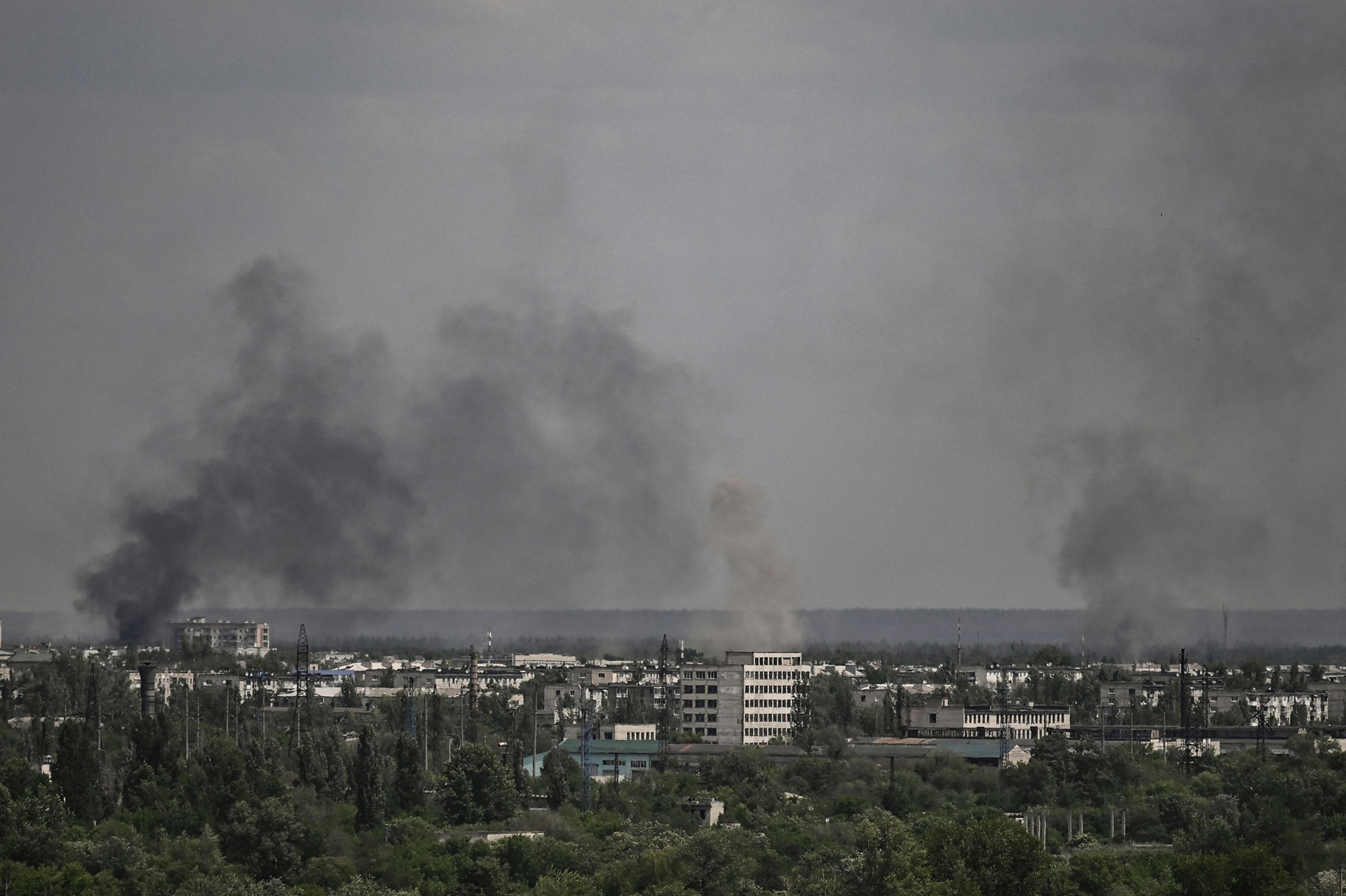