MEXICO CITY — A Mexican cartel leader who became one of Mexico’s most wanted criminals due to his gang’s industrial-scale oil theft has been sentenced to 60 years in prison, prosecutors announced Friday. the state.

Jose Antonio Yepez, a notorious fuel thief accused of stoking a major outbreak of violence in the central state of Guanajuato, was arrested in 2020 in what was a major coup for President Andres Manuel Lopez Obrador.

Known as “El Marro” (The Mallet), Yepez was the boss of the Guanajuato-based Santa Rosa de Lima Cartel, which waged a bloody turf war in the state with the Jalisco New Generation Cartel (CJNG ), one of the strongest and most powerful in Mexico. violent bands.

The Guanajuato attorney general’s office said in a Twitter post that a regional court “found him and his co-perpetrators guilty of the crime of kidnapping.”

Yepez was the most high-profile drug trafficker arrested so far under Lopez Obrador, who pledged to bring down record levels of violence and also curb rampant oil theft from state oil giant Pemex’s pipelines.

The Santa Rosa de Lima cartel engaged in an array of criminal activities in Guanajuato, from drug trafficking to kidnapping. Fuel theft was often a source of easy money in a state criss-crossed by pipelines and home to a major refinery. (Written by Drazen Jorgic)

Next Can India's property sector ride out the pandemic blues and continue its recovery? 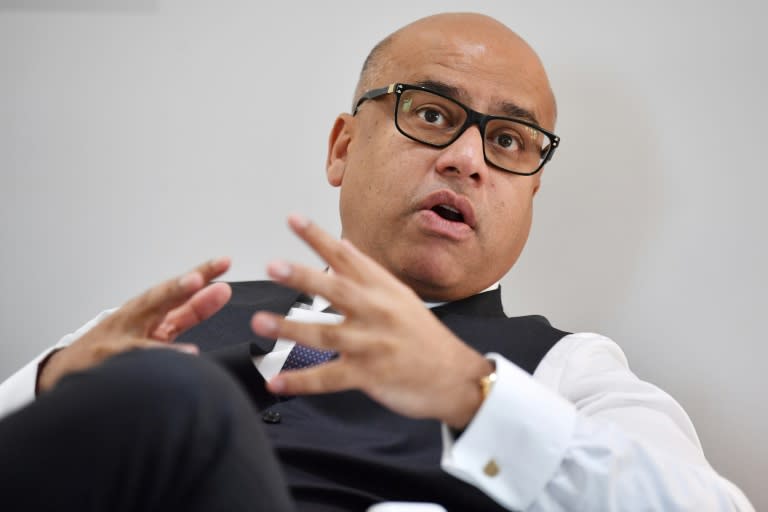 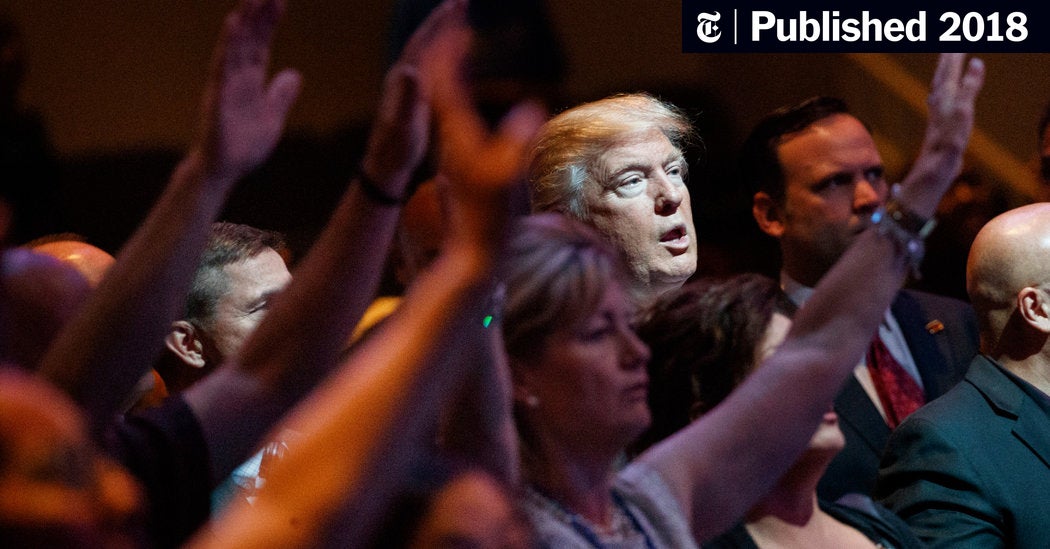 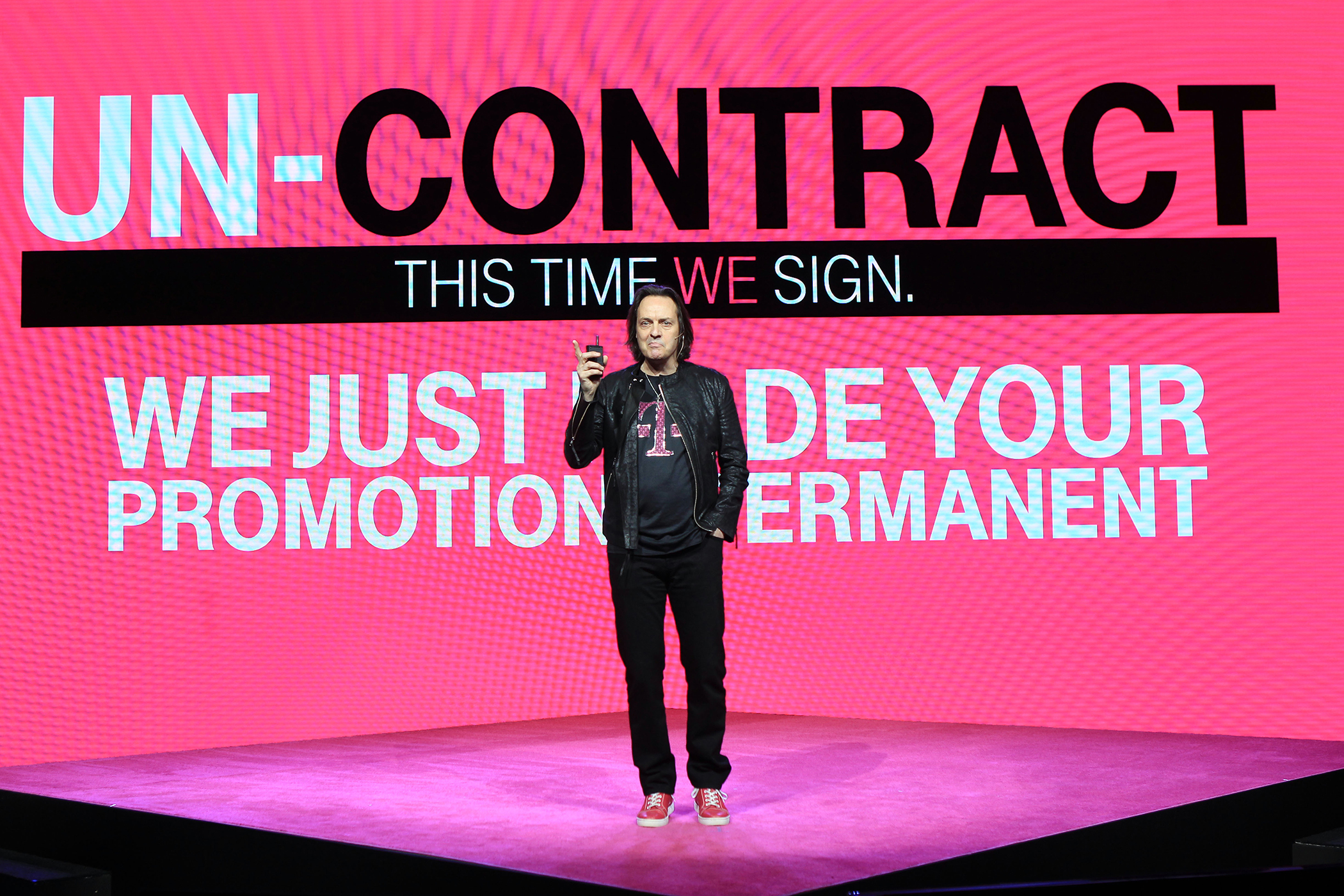 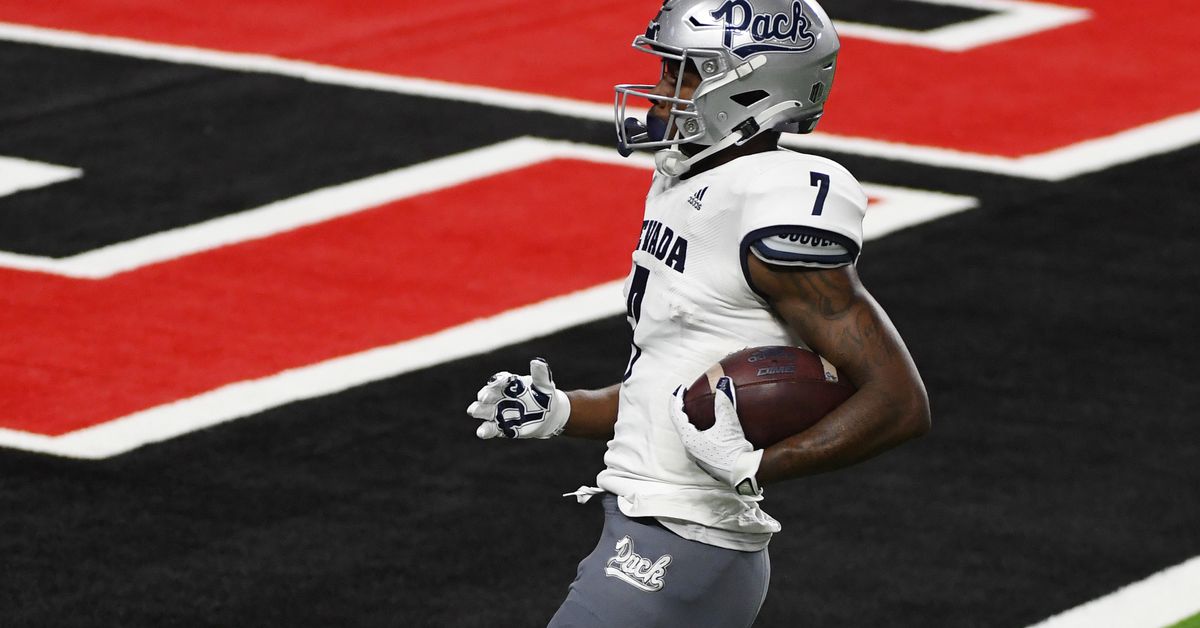 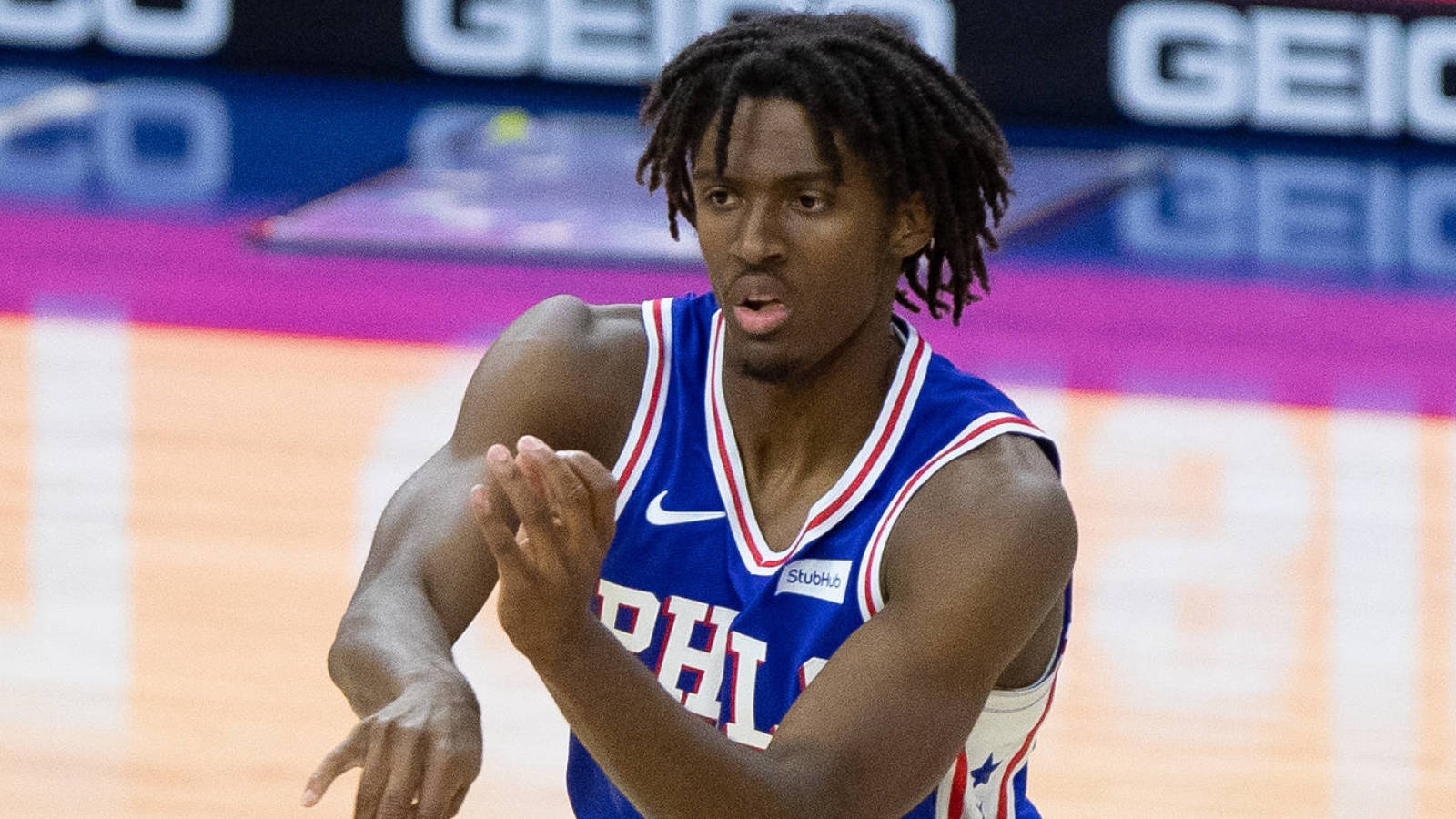 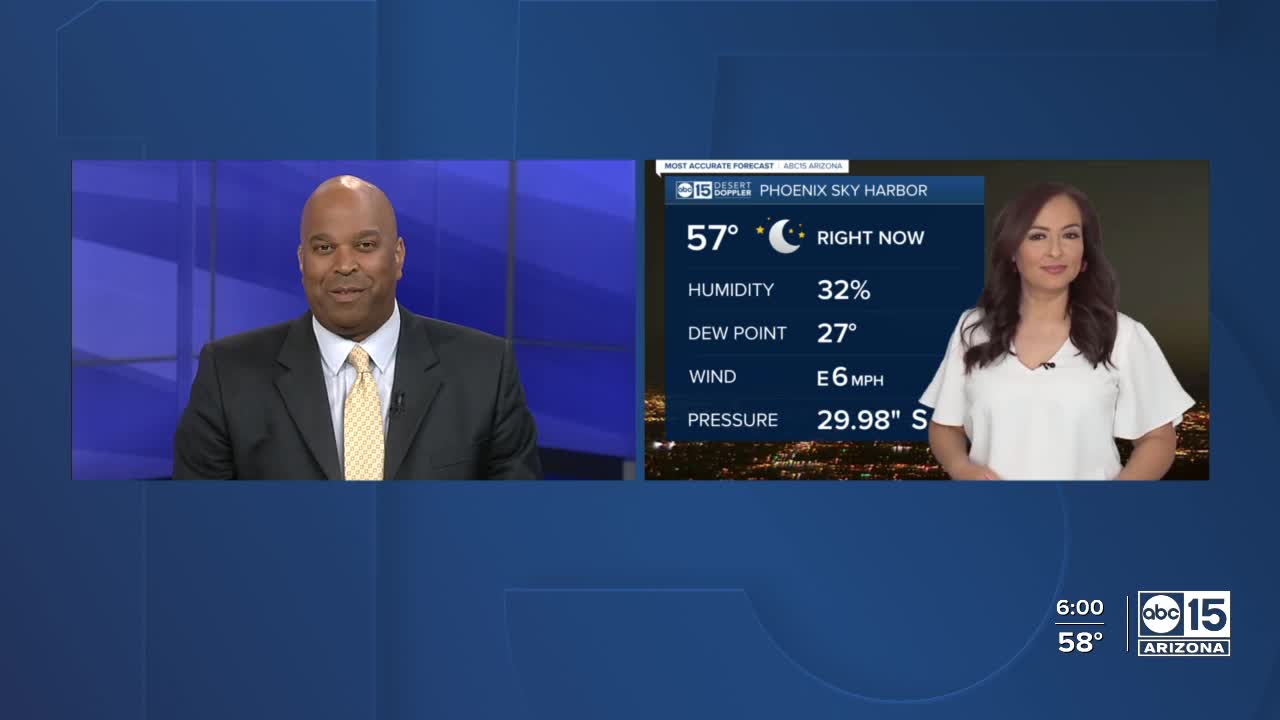