BIRMINGHAM, Alabama. – Graduate student Erin Swamp won a silver medal in the women’s pentathlon, to mark a historic day for Duke’s track and field program on day one of the NCAA Indoor Championships.

Marsh finished second with 4,383 points and broke her school record in the event, which she set last year at the NCAA Indoors, by 39 points. Senior Isabelle Wakefield put in a strong showing in her NCAA Indoors debut, as she beat her all-time No. 3 pentathlon mark by 17 points, finishing with 4,176 overall to place seventh. The duo’s performances earned them both first-team All-America honors, marking the first time in program history that Duke had two first-team All-Americans in the same event in the same year.

Hailing from Buford, Georgia, Marsh opened the day with an 8.25-second third-place finish in the 60m hurdles and then produced several strong performances to hold on to his top-three spot overall. The graduate student recorded a season best jump of 1.75m (5-8.75ft) in the high jump to take fifth place and move up to second place overall, followed by a personal performance in the shot put via a throw of 12.86 m. (42-2.25 feet) which was good for fourth place. Marsh cleared 5.95m (19-6.25) (fourth) in the long jump before closing the event with another season-best performance, this time in the 800m, behind a run of 2 : 18.63.

Additionally, graduate student Nick Dahl booked his spot in Saturday’s men’s mile final, winning his heat with a time of 4:00.99. Dahl stayed ahead of the pack throughout the race, then fired the jets on the final lap to win automatic qualifying.

Dahl will be back in action on Saturday afternoon, competing in the men’s mile final at 4:00 p.m. CT on ESPN3.

Previous Gold Loves Recessions - Could High Interest Rates Cause One? 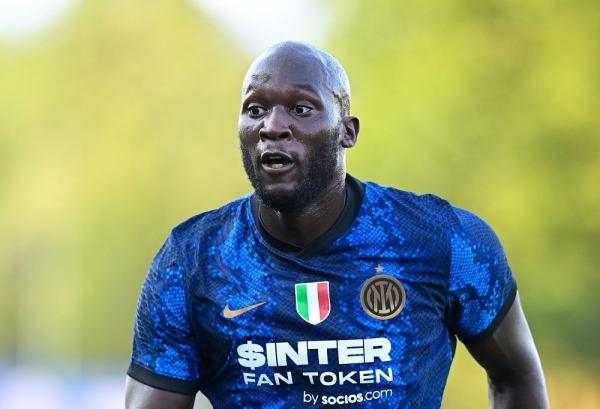 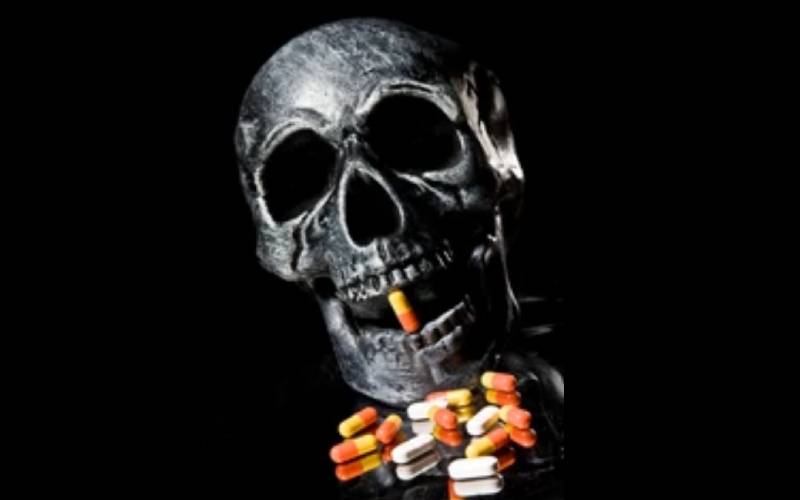