HAZLE TWP. — Long John Silver will batten down his hatches for good at the close of business on Sunday.

The closure of the Route 93 fast food restaurant was confirmed by an employee Thursday afternoon.

The employee, who wished to remain anonymous, said the franchise had been sold.

“We were given short notice” of the closure, she explained.

A message about the last day of activity was posted on the Greater Hazleton Area Foodie Facebook page Thursday afternoon. By Friday night, he had logged over 300 comments.

Also on Friday night, another employee confirmed that Sunday would be the restaurant’s last day.

Long John Silver’s had been a mainstay on Route 93 near the Laurel Mall since February 1975.

An advertisement in the Standard-Speaker on opening day featured a menu with fish and chips for $1.49 and “peg legs” – described as miniature chicken drumsticks – for the same price. A side of coleslaw was 30 cents and an order of three hushpuppies was 12 cents.

The chain’s restaurant selection has expanded, but it continues to emphasize fish and chicken.

The dining rooms of the local restaurant have been closed since the start of the COVID-19 pandemic. A drive-thru window remained open.

The nearest Long John Silver locations to Hazleton are in Edwardsville and Cressona.

The Standard-Speaker asked Kristin Skiba, a public relations representative for Long John Silver’s, if the restaurant was closing.

In an email Friday morning, she said she would check with Long John Silver’s corporate team on the location. Friday evening, she had not answered. 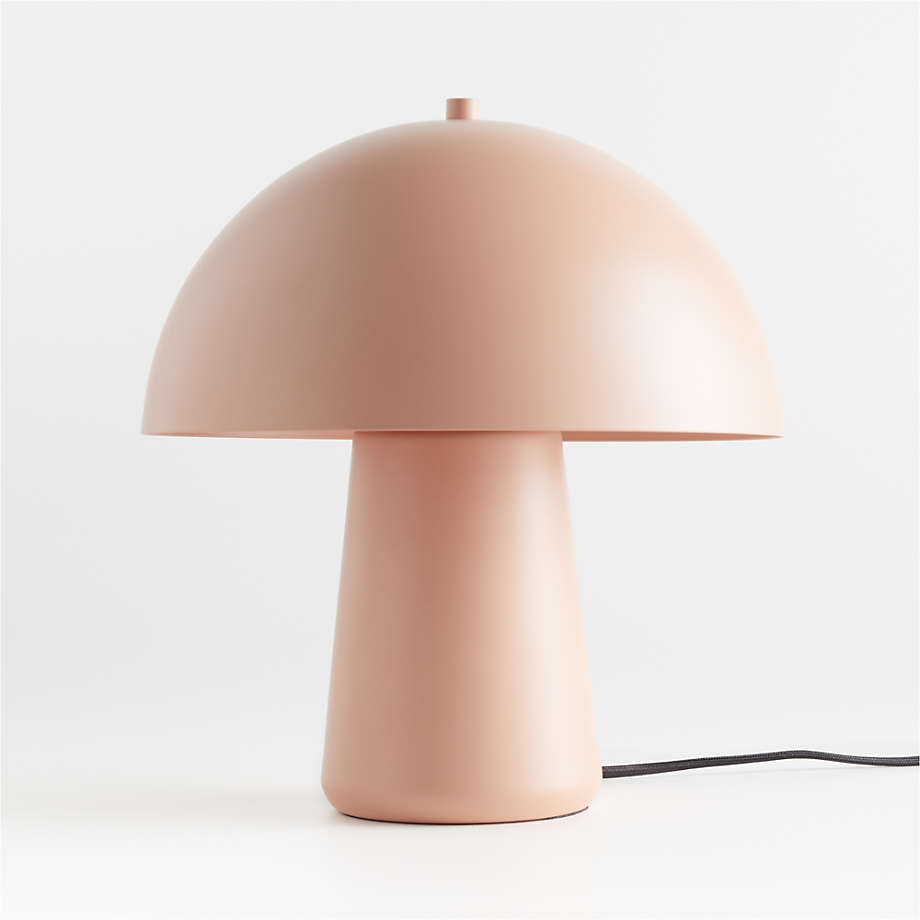 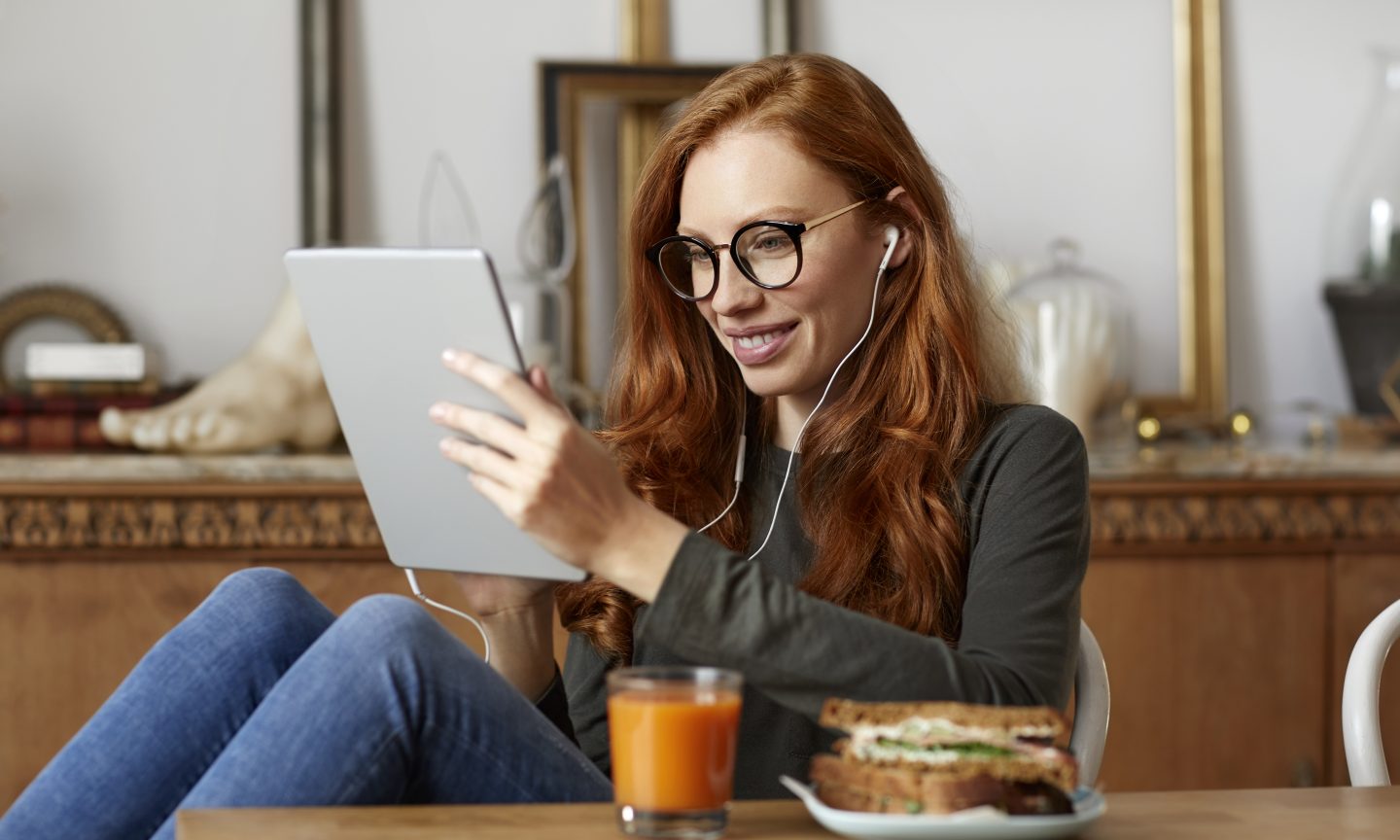