BUTLER COUNTY, Kan. (KSNT) – A silver alert has been issued for a missing Butler County man.

According to the Kansas Bureau of Investigation (KBI), they received a request from the Butler County Sheriff’s Office to issue a statewide alert for Joseph M. Hayes, 71, of Towanda.

He is described as 5ft 8in, weighing 175lbs. He has blue eyes and gray hair.

While traveling, he contacted his family and informed them that he had been turned away in the Fort Worth, Texas area. His family suggested he turn around and return to Kansas, but he never arrived.

On Thursday, June 23, Hayes’ vehicle was spotted via a license plate reader in Williamson County, Texas. One of his daughters contacted him by telephone on Sunday June 26. He thought he was in the Dallas, Texas area.

Hayes previously suffered a stroke and high blood pressure, and the family says he showed signs of dementia.

If you spot Hayes or have information on his current whereabouts, call 911 or the Butler County Sheriff’s Office at 316-322-4398. 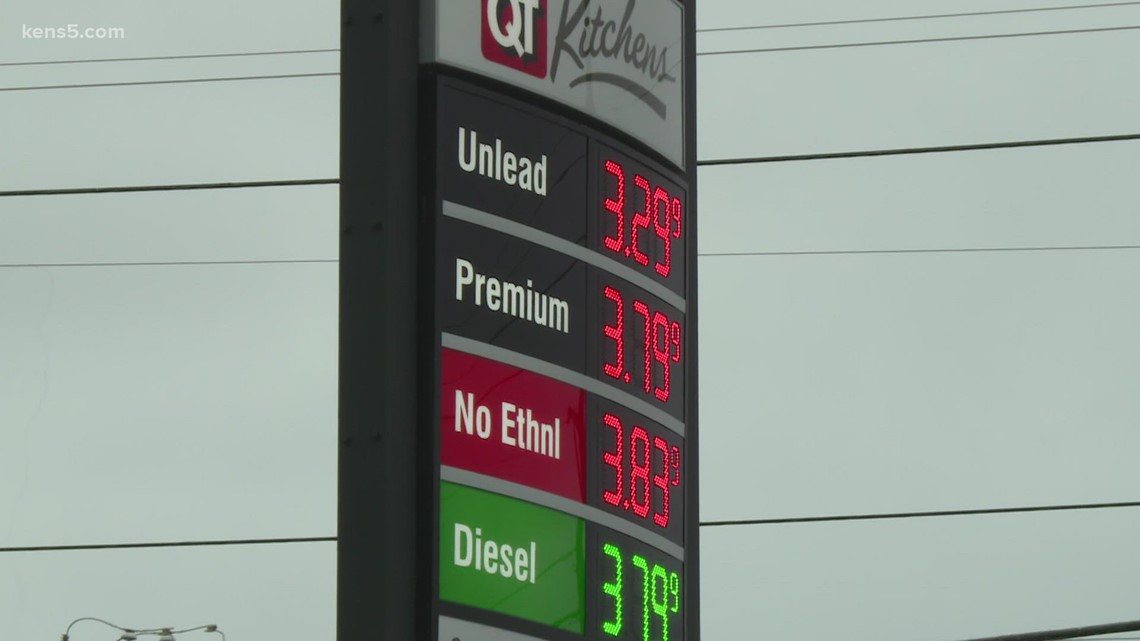 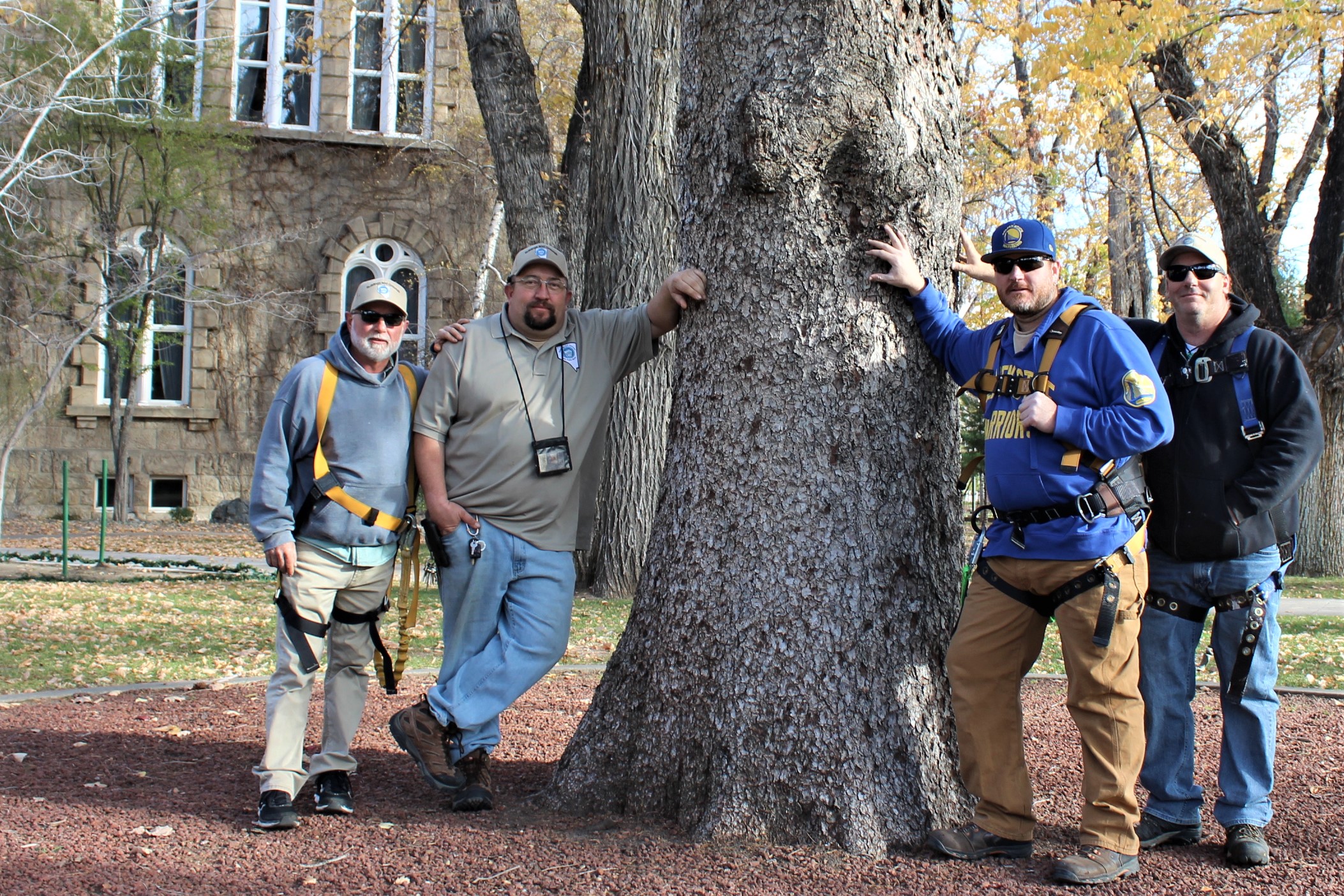 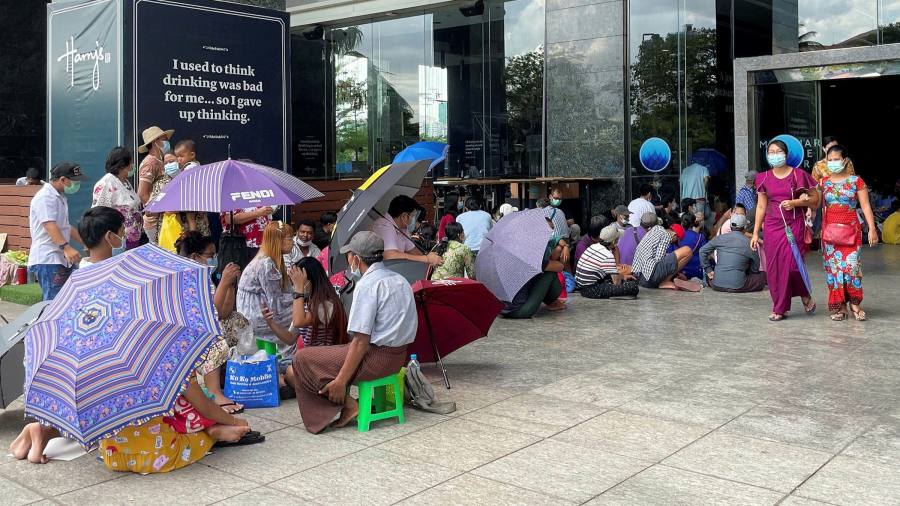