New Delhi, April 8 (IANS): Delhi police on Friday busted an international narcotics cartel and arrested a Nigerian national and recovered heroin worth Rs 3 crore from the international market in his possession, police said.

The accused, identified as Prince Emeka Lath (34), a permanent resident of Anambara in Nigeria, currently resides in Tilak Nagar.

He came to India on a tourist visa in January 2017, but even after his visa expired, he neither extended it nor returned to his country.

Providing the details, Deputy Commissioner of Police (DCP) Ghanshyam Bansal said a tip had been received that an African national involved in drug trafficking was delivering a shipment of heroin to Tilak Nagar. The police then set a trap near Santgarh in Tilak Nagar.

“After a two-hour wait, the accused was apprehended at the scene and 602 grams of good quality heroin, sourced from Afghanistan, was recovered from his possession,” the DCP said.

During questioning, the accused disclosed that he had received the contraband from another African national named Charles.

“Efforts are underway to dig up the entire racket,” the officer said.

On April 6, the Drugs and Illegal Aliens Unit (CAIFAN) of the Dwarka District Police arrested a 50-year-old Nigerian national with 1,081g of heroin worth Rs 10 crore.

The Delhi Police Special Cell had earlier busted an international narcotics cartel and arrested two of its key members along with heroin worth Rs 40 crore. 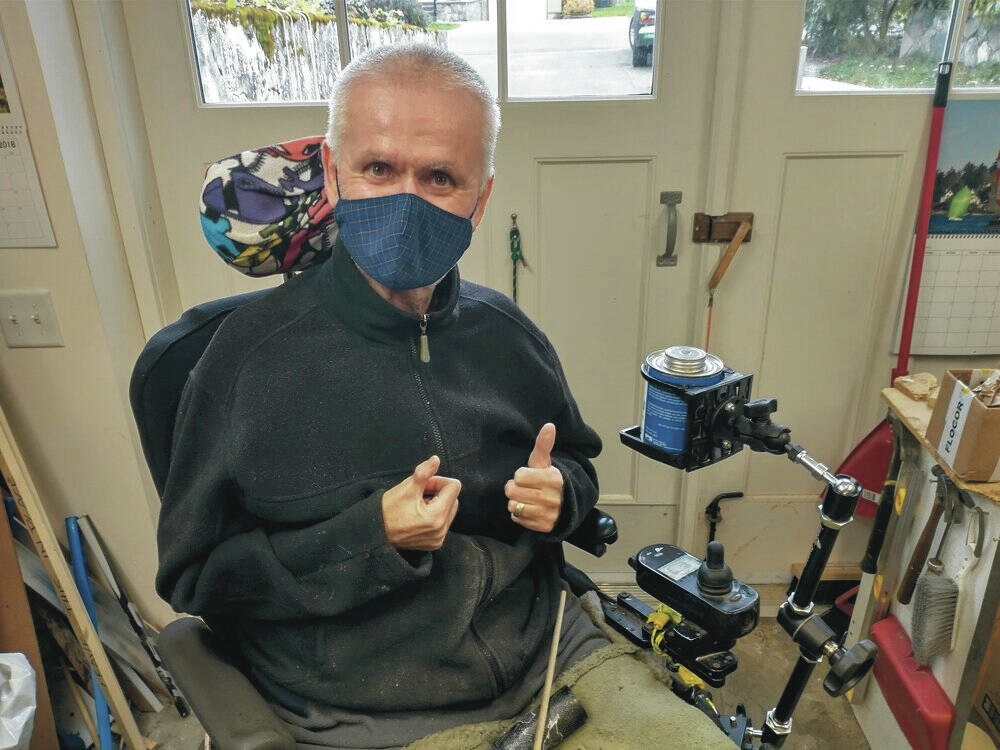 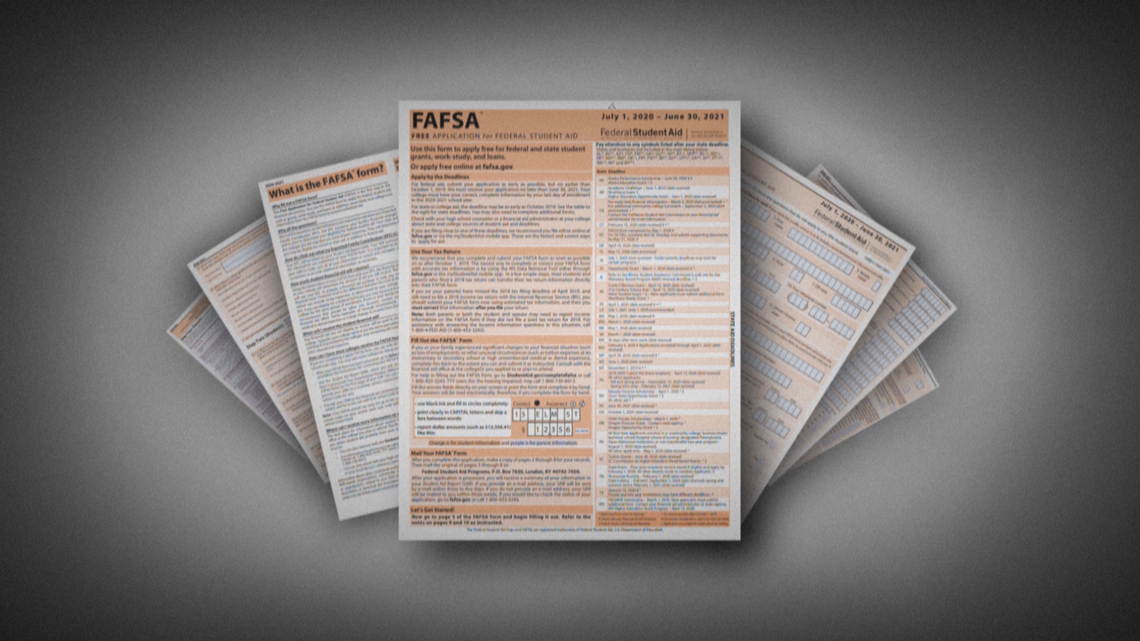 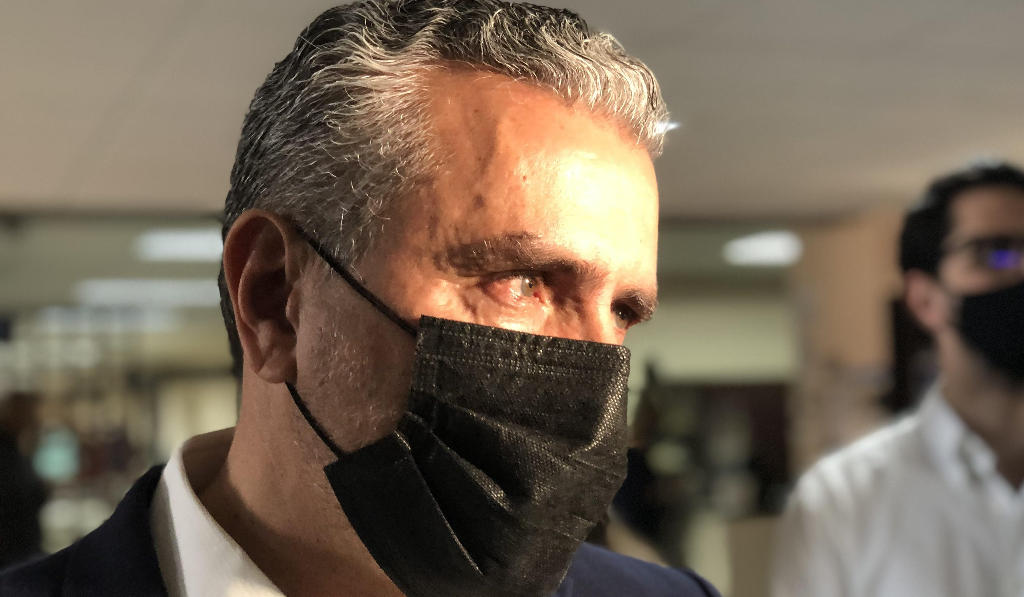 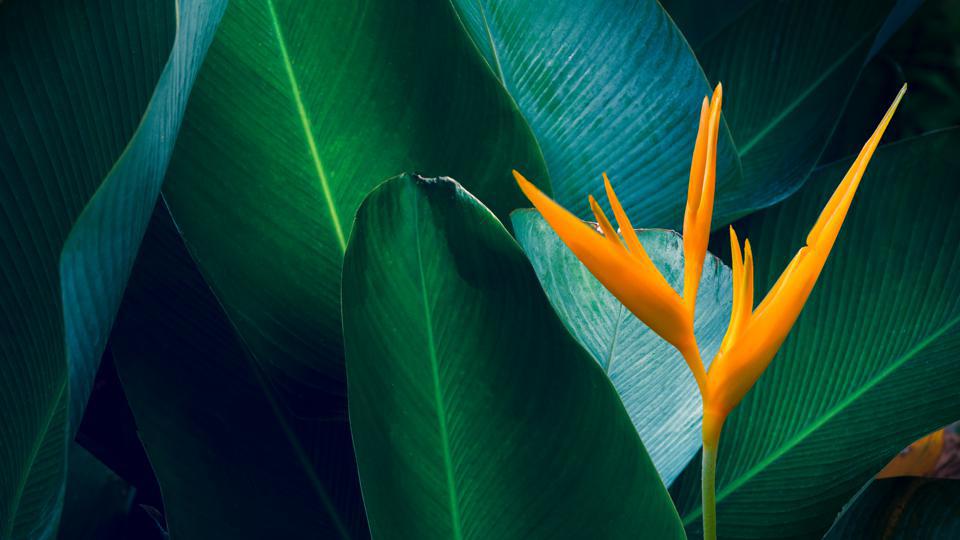 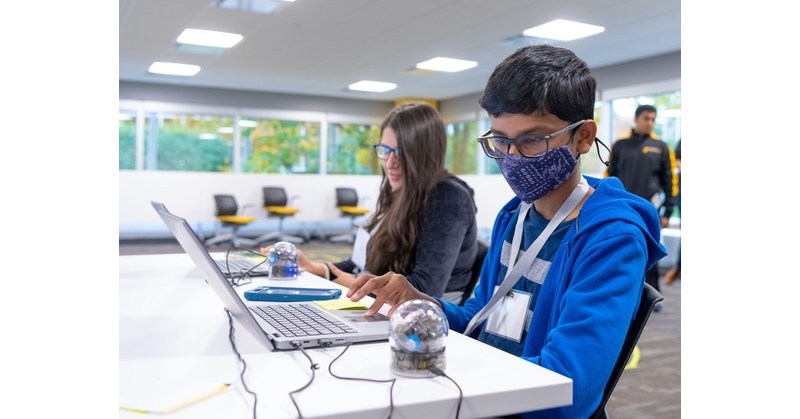