As the new Secretary of State, Liz Truss, takes the reins of the Foreign, Commonwealth and Development Department, continued support for the Afghan people – many of whose lives remain at great risk – must remain a top priority.

Civil society groups and NGOs were inundated with requests from people needing help to reach safer places, but only a few received it (‘They let us die’: UK aid workers in Afghanistan is hiding from the Taliban, September 17).

Clarification is needed on how UK resettlement programs work and will work, including who qualifies, what specifically constitutes a ‘vulnerable and at risk person’, and whether the UK has secured the deal from any third country to host Afghans at risk as they await resettlement.

The government must also show leadership and not compromise on the role of women in delivering aid. Protecting the rights of Afghan women, especially human rights defenders and journalists, must be a priority.

Aid efforts are hampered by the liquidity crisis in Afghan banks and barriers resulting from sanctions, counterterrorism measures and challenges in the banking system. We understand the government is trying to address these issues, but with winter fast approaching, and around half of the Afghan population is in need of humanitarian assistance and a third food insecure, the situation will turn catastrophic. if it is not urgently resolved.
Elisabeth Winter Executive Director, British & Irish Agencies Afghanistan Group
Stephanie Draper CEO, Bond, the UK network of organizations working in international development
Christine allen Executive Director, Catholic Agency for Overseas Development 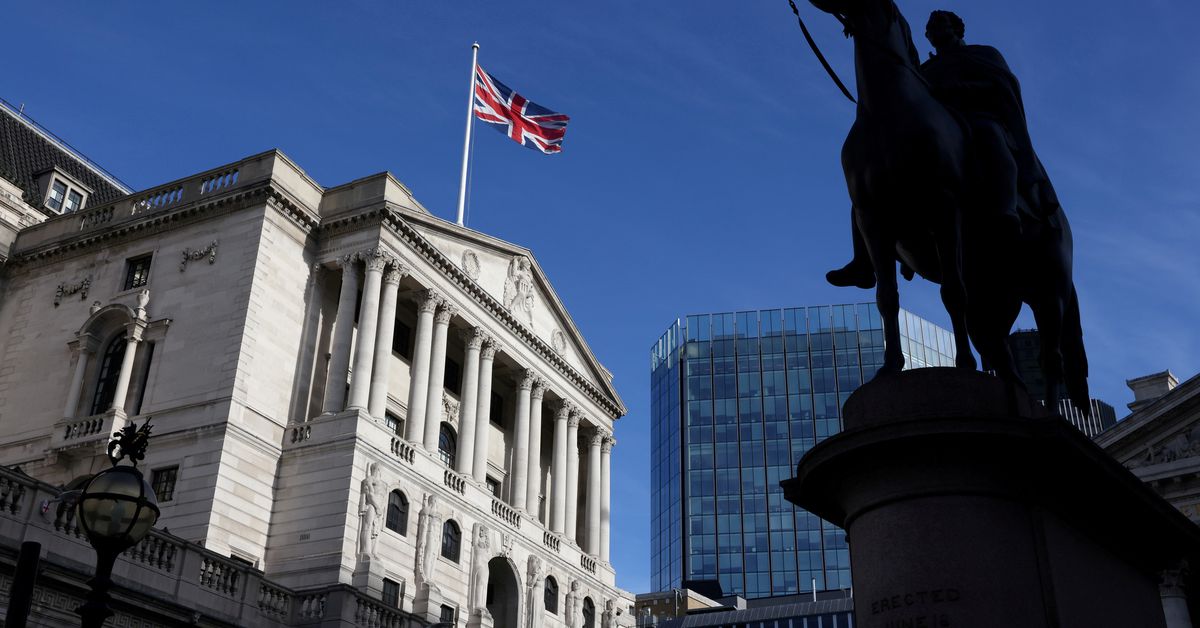