There is no “Sex and the City” without Samantha

The European Commission has clearly demonstrated its determination to achieve the goals of the European Green Deal after fining BMW and Volkswagen Group (Volkswagen, Audi and Porsche) of 875 million euros for violating EU antitrust rules. In a ruling on July 8, 2021, it was found that the companies in question had agreed to restrict the development of AdBlue, a technology for cleaning nitrogen oxides that could reduce harmful emissions.

With a budget of around 1,000 billion euros, the European Green Deal aims to achieve carbon neutrality in the 27 Member States by 2050.

Such action is explicitly defined as an infringement within the meaning of Article 101 (1) (b) of the Treaty on the Functioning of the European Union (TFEU) and of Article 53 (1) (b). , of the Agreement on the European Economic Area. Even though the five automakers had access to technology capable of reducing harmful emissions beyond legally required European emissions standards, the manufacturers agreed to avoid competition.

The violation resulted in the following:

Fines for technical limitations are new but have always been clearly stated in Article 101 (1) (b) of the TFEU, which prohibits agreements in which the parties decide to “limit or control production, markets, technical development or investment ”.

Implementation of the European Green Deal

Competition and innovation linked to the management and improvement of automobile pollution are essential for Europe to achieve the ambitious objectives of the European Green Deal. The sanction by the European Commission of the five car manufacturers has shown that it does not tolerate collusion on such issues which could undermine efforts to implement the agreement. Commission Executive Vice-President Margrethe Vestager said: “This decision shows that we will not hesitate to take action against all forms of cartel behavior that jeopardizes this objective.

The European Commission not only considers environmental technologies worthy of protection, but seems to pay particular attention to their development and the interplay between antitrust laws, state aid and environmental protection as Global effects of climate change are intensifying. However, the general rule of not restricting competition by limiting technological development could still be applied in many other areas of technical development.

In addition to hampering the European Green Deal, collusion aimed at preventing technical development gives customers or other parties involved the right to seek damages for financial loss in court.

AdBlue tank suppliers could argue that they could have sold larger and therefore more expensive tanks if the penalized manufacturers had not agreed to limit their size.

On the other hand, customers might claim that collusion has caused them to buy lower quality cars, compared to other diesel vehicles with larger AdBlue tanks. This would constitute a product defect and the damage could be calculated as the lower vehicle loses value. It remains to be seen what impact the exchange of commercially sensitive information can have on customers.

Finally, a hitherto unconfirmed aspect of collusion is the use of neutralization devices. In similar cases, such as the Volkswagen emissions scandal in 2015, automakers have been found to use neutralization devices, which stop or limit a vehicle’s emissions checks and thus can cheat regulatory tests. Such devices contravene Article 3 (10) of Regulation 715/2007.

The European Commission has found no indication that the parties have also agreed on the use of these devices, but further investigations are expected to reveal that the use of small AdBlue tanks could only work. with this type of software.

BMW, Daimler and Volkswagen Group have not only agreed to stop all new research on emissions control, but they have also refrained from using existing technologies that could better protect the environment and humanity.

The fines therefore reflect the misuse of the type of technical cooperation that the European Commission generally welcomes. Agreements on joint research initiatives or the development of research results, up to the stage of industrial application, do not generally fall within the scope of Article 101 (1) of the Treaty. However, the fact of agreeing not to carry out further research and development in the same field and thus forfeiting the possibility of obtaining competitive advantages over the parties may fall under Article 101 (1). 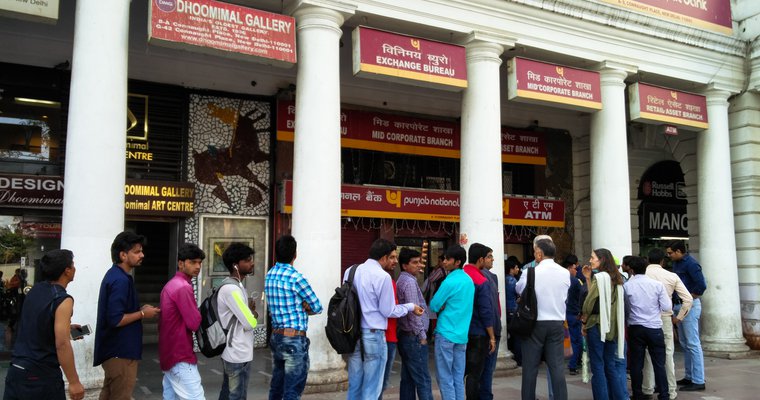 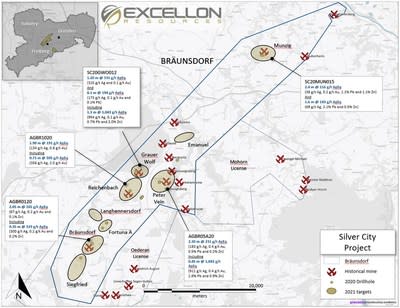