Unlike traditional investments like stocks and bonds, retail investors who buy and sell precious metals have to pay sales taxes, but that could soon change. So far, 42 states have removed all or part of taxes on gold and silver transactions. “The past few years have shown great promise in the elimination of sales taxes in many states,” explained Jp Cortez, Director of Policy, Sound Money Defense League. “Last year, Arkansas and Ohio both decided to move forward with the removal of sales tax on precious metal transactions.”

The Sound Money Defense League is a public policy project in conjunction with the monetary metals exchange to remonetize gold and silver.

Right now, more and more states are considering eliminating sales taxes, Cortez revealed. “There are defensive battles going on right now. Alabama and Virginia are fighting sunset battles, hoping to extend their current existing exemption,” he said. “Oklahoma and West Virginia also want to eliminate capital gains taxes, so when you sell your assets in those states, you won’t be charged state income tax.”

Cortez discussed the impact of sales taxes on sales and purchases of precious metals. “There are rules, restrictions and tax disincentives that surround the sale and purchase of gold and silver,” Cotez said. “Many people would like to invest in precious metals because they are assets that have held their value since time immemorial. But very often investors cannot do this, due to state tax disincentives, as well as rules and regulations. It is a very expensive process.

Cortez stressed the importance of eliminating sales taxes because in some states you end up paying three times the taxes. “Capital gains taxes are imposed by the federal government. If you buy gold and silver, you will be hit with a state sales tax between 7% and 10%. This illustrates how criminal it is in nine states,” he said. “Then a few years later, every time you sell the asset, you’re going to have to pay capital gains a second time now at the federal level. And all but two or three states, you are again charged a third time.

“As an investment, it becomes completely unsustainable. It’s impossible to store your wealth that way, because of all the taxes on investors,” Cortez added.


Explaining why precious metal transactions are taxed while stocks and bonds are not, Cortez said the government and the IRS “classify gold and silver as collectibles. In many cases, they are not considered investments. They are categorically placed in the same group as beanie babies and baseball cards,” he noted. “There is special discriminatory treatment for investors who wish to store their money in precious metals.”

Cortez highlighted why it is necessary to exempt gold and silver transactions from sales taxes. “There are many reasons why gold and silver should not be taxed, but the simplest is simply resale. When you buy a car, you use the car,” he said. It is not held for resale, but in the case of stocks, bonds, ETFs, gold, silver and Bitcoin, these are goods that are held for resale. not consumable finished goods. It is inappropriate to impose a sales tax on them.

To learn more about removing taxes on gold and silver transactions, please watch the full video above. 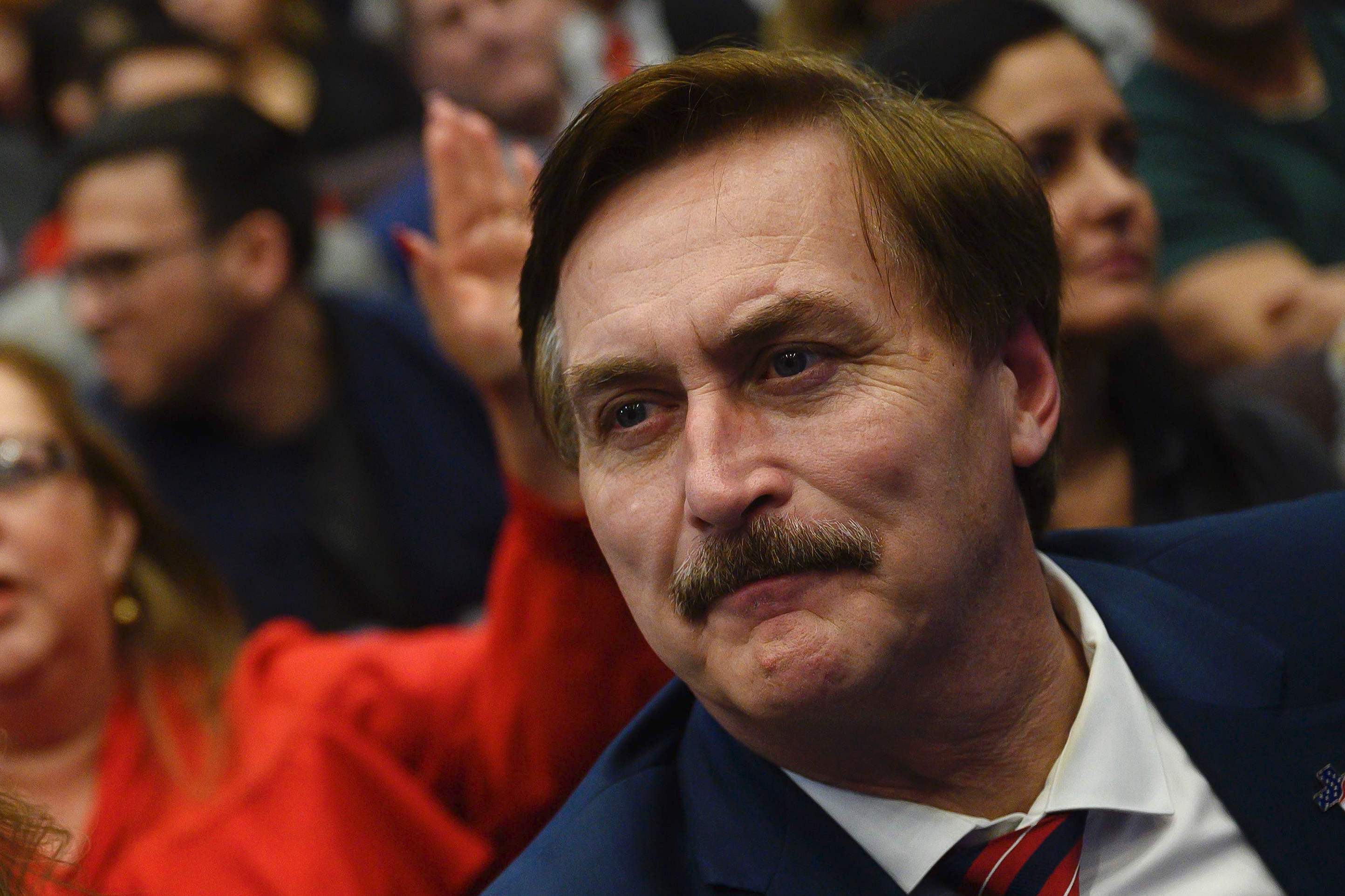 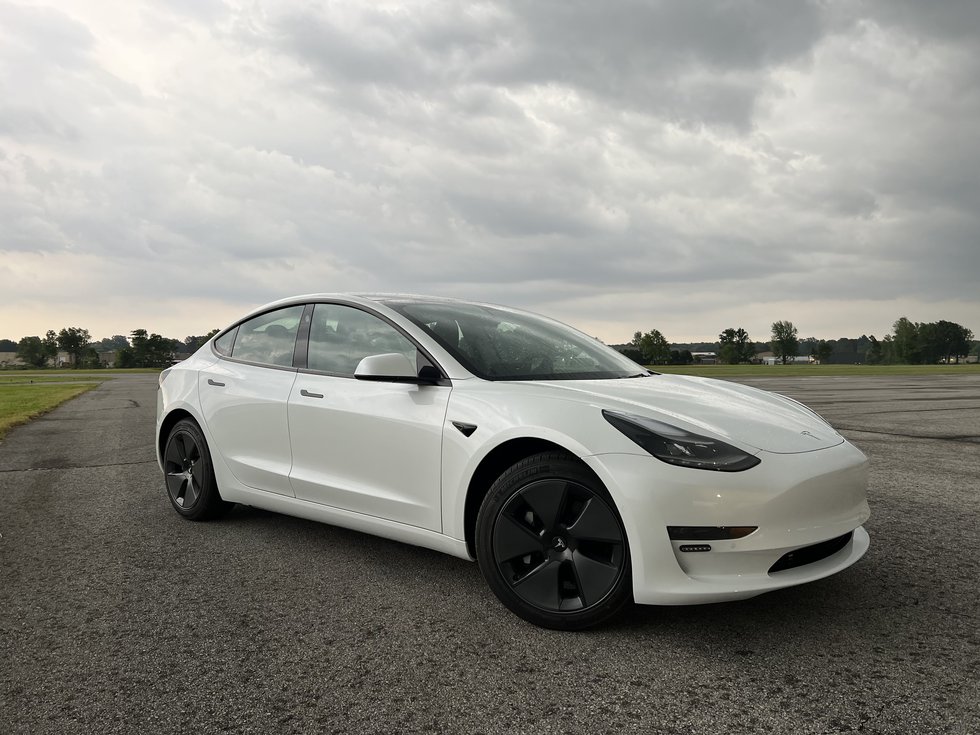