William “Bill” Hoover to be honored on November 4 with a Lifetime Achievement Award at the annual WashingtonExec conference Pinnacle Award, celebrating 40 years of leadership in the information systems and services market. The event will take place at the Ritz-Carlton in McLean, Virginia.

A veteran US Navy officer, Hoover joined AMERICAN SYSTEMS in 2005 and was most recently President and CEO until his retirement in July 2014. There he led the development of the vision and strategy of the US Navy. business, emphasizing growth as a private enterprise, enterprise owned by its employees.

Following his retirement, Hoover remained on the board of directors of the company and was elected chairman in September 2014. He is also a member of the board’s audit and finance and human resources committees and chairs the nomination and nomination committee. board governance.

Prior to AMERICAN SYSTEMS, Hoover was President and COO of Dynamics Research Corp., leading the development of the company’s business growth strategy. Prior to that, he was President and CEO of FutureNext Consulting, a business-focused systems integration and consulting services company.

His civilian career began as a product engineer for Ford Motor Co., after serving as a naval officer and graduating with a bachelor’s degree in aerospace engineering from the US Naval Academy.

Hoover will receive his award at The Ritz-Carlton in Tysons Corner, Va., From 11 a.m. to 2 p.m.

â€œI have always admired Bill as a man of integrity and servant leadership,â€ said JD Kathuria, Founder and CEO of WashingtonExec. â€œHe learned many of these leadership skills at the Naval Academy. He has earned the respect of the entire GovCon community, and we are honored to recognize him at the Pinnacle Awards and to recognize his lifelong commitment to serving others.

The Pinnacle Awards are an annual program that embodies the spirit of WashingtonExec of showcasing leaders and companies that are successful in saving money and driving innovation for federal clients in the region. Applications are open until August 1. 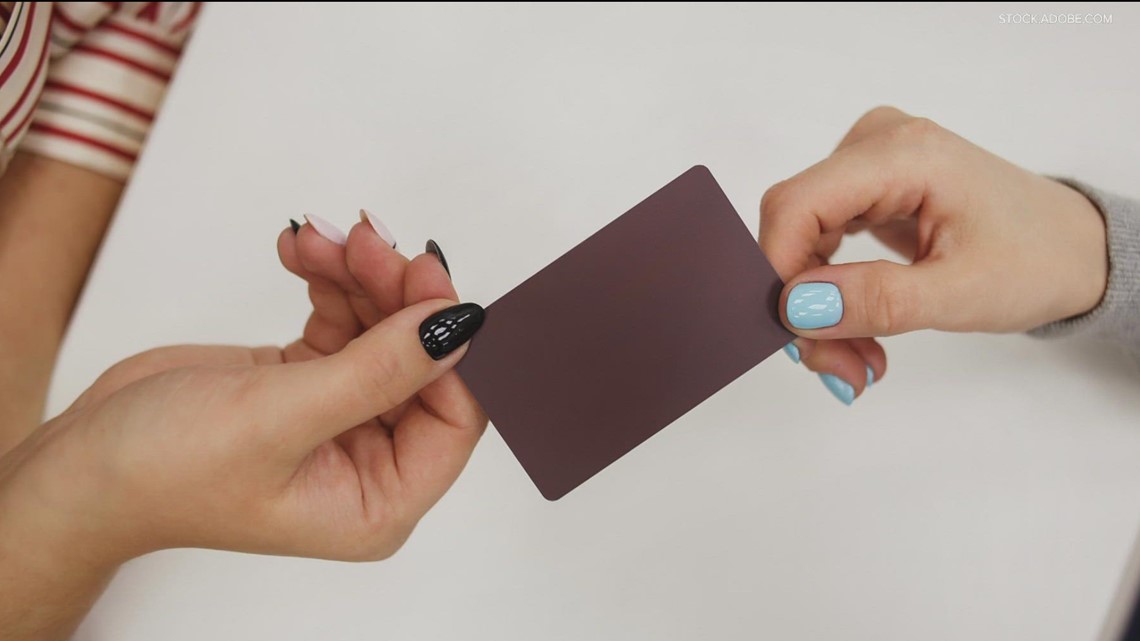 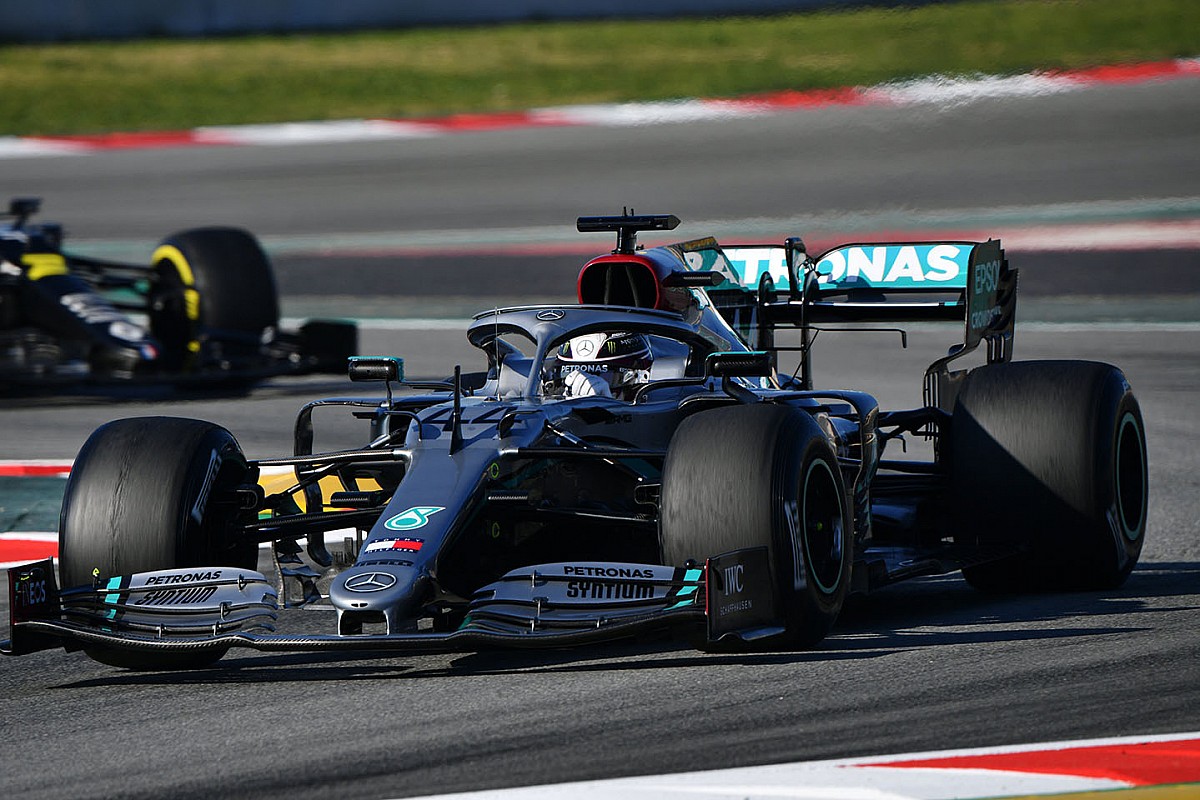 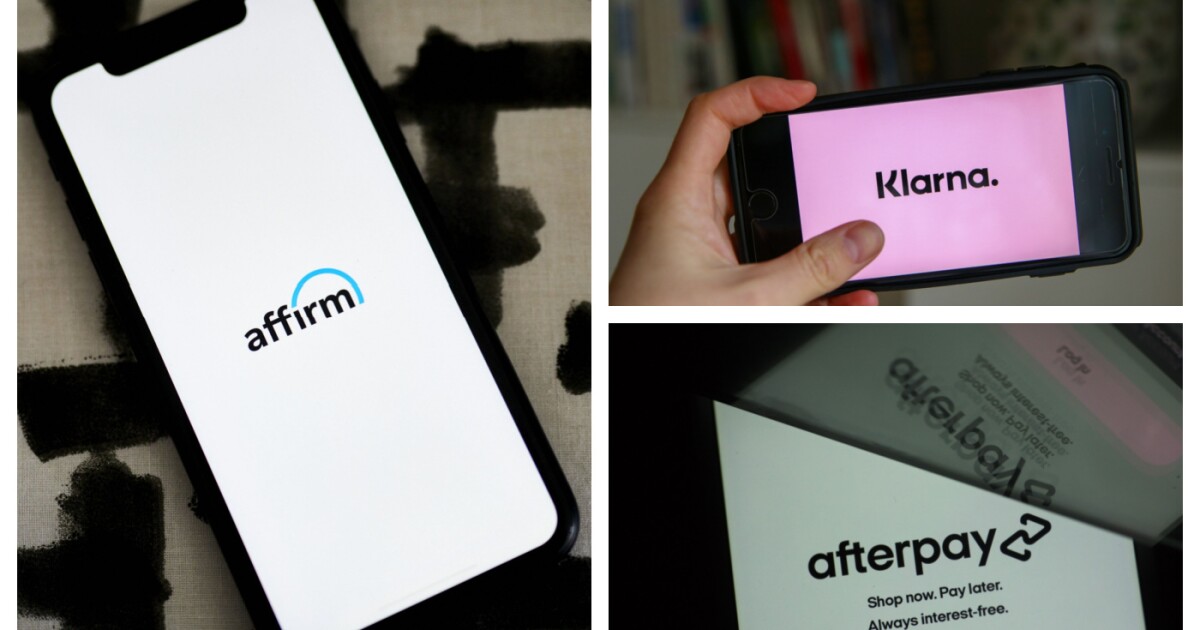